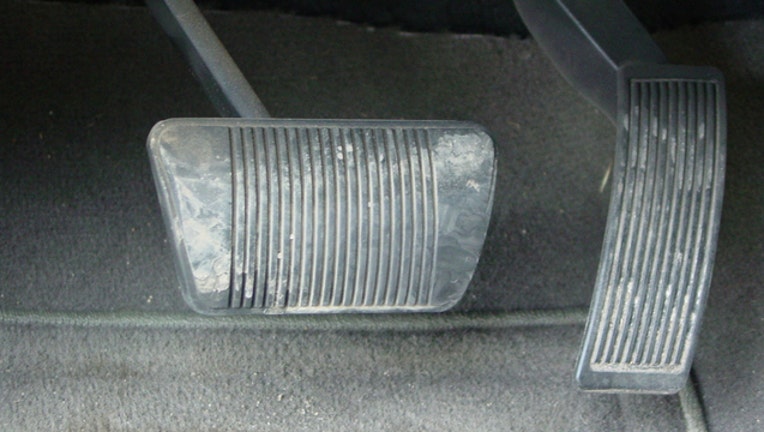 CHICAGO (SUN TIMES MEDIA WIRE) - A Bridgeport man is charged with driving under the influence after he struck a Chicago Police officer with his vehicle Thursday morning in the Heart of Chicago neighborhood on the South Side, police said.

Officers responded about 3:55 a.m. to a man asleep behind the wheel in a vehicle in the 2300 block of South Hoyne, according to Chicago Police.

When the man woke up, he stepped on the accelerator and one officer was struck by the car door, police said. The officer was taken in good condition to Stroger Hospital.

The driver, 21-year-old Edwin Paucar, was charged with a misdemeanor count of driving under the influence of alcohol and issued traffic citations, police said.