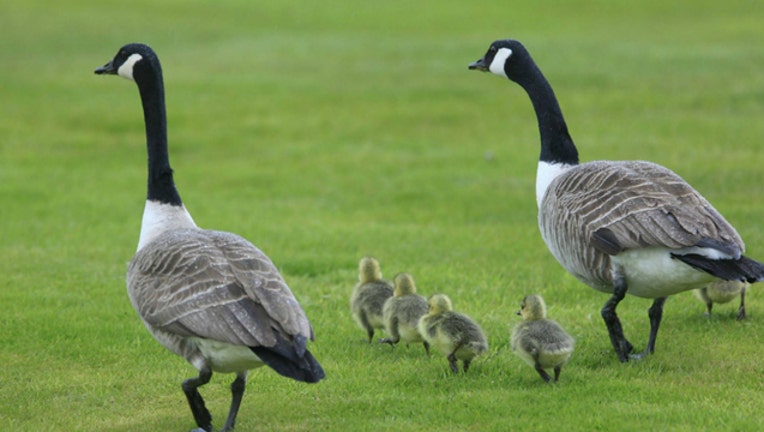 The driver fatally hit 19 Canadian geese about 5:15 p.m. on Midloathian Road near Cambridge Street, Mundelein police said in a statement.

The birds are federally protected, and people who intentionally strike them can be fined by the Illinois Department of Natural Resources, police said.

On June 5, a driver in Chicago plowed into a flock of geese in the 2700 block of North Leavitt Street, killing six of them, CBS2 reported. The driver claimed his brakes malfunctioned, but witnesses said it was intentional.