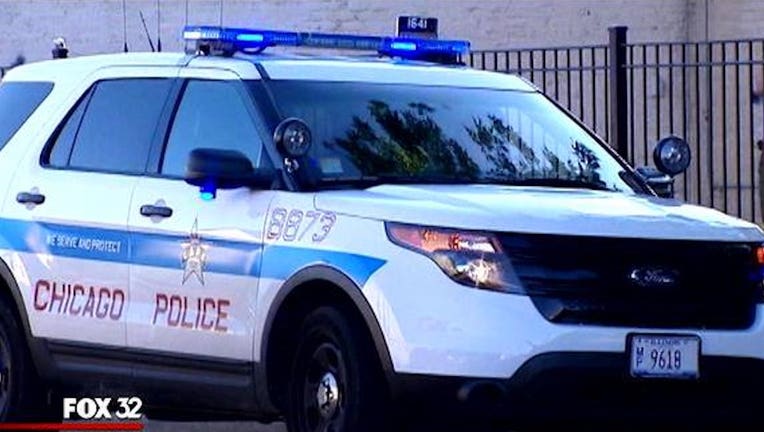 CHICAGO - Police are warning Englewood residents about a series of recent armed robberies in the South Side neighborhood.

In each incident, the robbers got into a vehicle as the driver was waiting to pick up passengers and threatened them with a gun before taking their property and running away, Chicago police said.

Police said the suspects are between 17 and 20 years old.