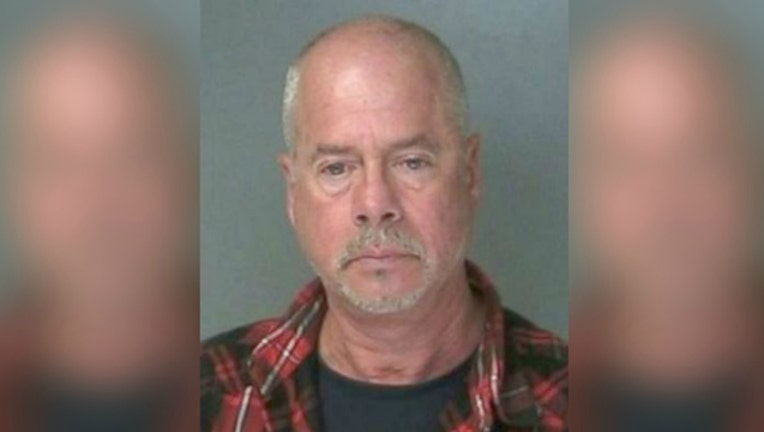 RIDGE, N.Y. (AP) -- Police say a Long Island driving instructor has been arrested on drunken-driving charges after he drove off without his students and rear-ended another car.

Suffolk County police say 58-year-old Russell Cohen was instructing four students from Suffolk Auto Driving School on Saturday when they grew suspicious that he was intoxicated.

The students asked Cohen to stop at a McDonald's at about 11 a.m. They got out and called 911.

Police say Cohen drove away without the students and rear-ended another car on Route 25 in Ridge.

The driver of the car Cohen hit was treated for non-life-threatening injuries.

Cohen was arrested on charges of aggravated driving while intoxicated and endangering the welfare of a child. It's not clear if he has an attorney who can speak for him.