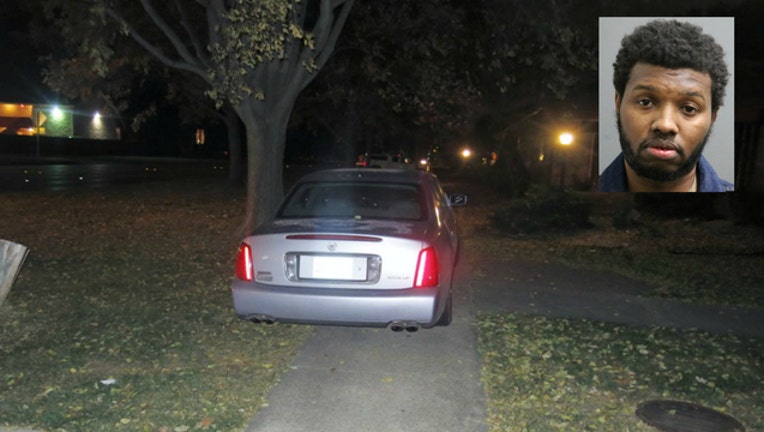 RIVERSIDE, Ill. (Fox 32 News) - Police in a Chicago suburb arrested a man for drunk driver after he was found parked on a sidewalk.

When Gibbs awoke, police said he believed he was at the intersection of Cermak and Sacramento in Chicago, which is more than six miles away.