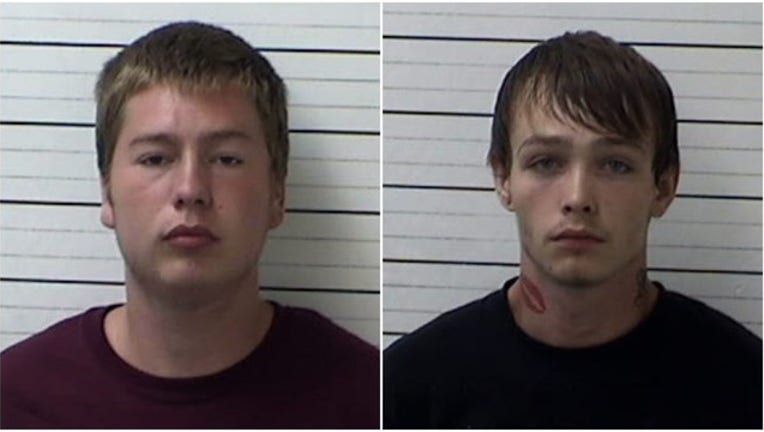 Jordan L. Toney, 19, and Buddy W. Johnson, 20, were each charged with three counts of first-degree murder, according to Sgt. Christopher Covelli of the Lake County Major Crimes Task Force. They both live in Lake Villa Township.

About 10:30 p.m., officers responding to a call of an injured person in an alley in the 300 block of East Grand Avenue found 58-year-old Jerry Griffith beaten to death, according to Covelli and Lake County Coroner Dr. Howard Cooper.

Griffith, who lived in Lake Villa, had been walking home from a nearby business when Toney and Johnson robbed and severely beat him, authorities said. After he fell to the ground, Johnson and Toney took off.

Neither of them knew the victim, Covelli said.

“This man did nothing wrong,” Lake Villa police Chief Craig Somerville said in a statement. “He was an innocent victim, minding his own business when he encountered evil in that alley.”

“This was a tragic, senseless act of random violence that unfortunately can occur anywhere,” Somerville added.

Toney and Johnson are both being held at the Lake County Jail on $500,000 bond. They are scheduled to appear in court on August 21.