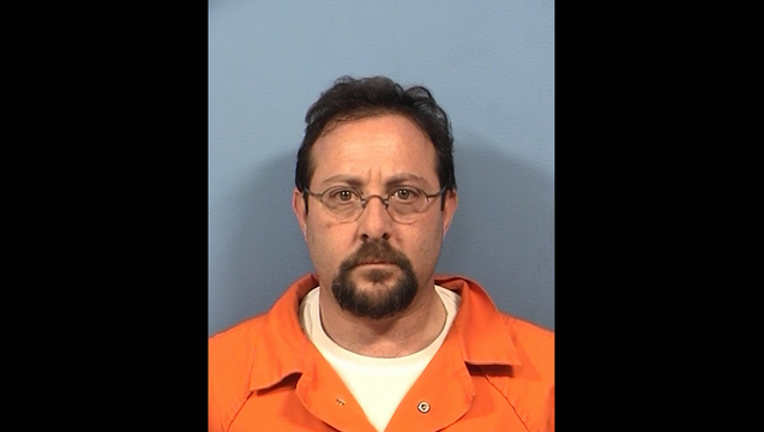 WHEATON (STMW) - A former Forest Preserve District of DuPage County employee who earned an $80,000 commission for steering a government contract to the company where he worked has been found guilty of 26 felonies.

David Tepper, 51, of the 300 block of Franklin Avenue in River Forest was a manager in the forest preserve district’s Information Technology Department when he “gained authorization from the FPDDC Board to enter the FPDDC into a contract with USA Digital, without informing the board that he also worked for USA Digital,” a statement from the DuPage County state’s attorney’s office said.

“Once the contract was agreed upon by both parties, Tepper collected approximately $80,000 from USA Digital as a commission fee,” prosecutors said.

On Thursday, following an eight-day trial that ended Sept. 23, Tepper was found guilty of 26 counts of unlawful participation and one count of official misconduct, all felonies, according to prosecutors.

His co-defendant, Mark McDonald, 55, of the 1000 block of Childs Street in Wheaton, also faces theft charges, prosecutors said. McDonald was a director in the same forest [reserve district department where Tepper worked.

“Simply put, Mr. Tepper willingly broke the law on multiple occasions,” state’s attorney Robert Berlin said in the statement. “As a public employee his actions are inexcusable and he will now be held accountable.

“It is always unfortunate when a public employee is accused of misconduct. I would like to stress however, that the charges against Mr. Tepper and Mr. McDonald are not indicative of the DuPage County Forest Preserve District as a whole. I would like to thank the authorities with the Forest Preserve District for bringing this matter to our attention and for their complete cooperation throughout the entire case,” Berlin said.

Tepper’s next court appearance is Oct. 28 for post-trial motions and return of a pre-sentence report. McDonald is scheduled to appear Oct. 22 for a status hearing.