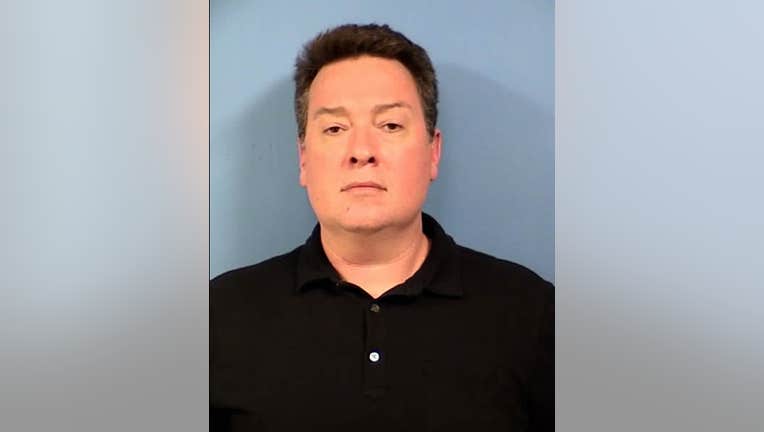 DuPAGE CO. - A DuPage County man has been charged after deputies found more than 2,000 grams of cannabis, over 20 cannabis plants and two firearms in his house.

Deputies executed a search warrant around 6 a.m. Friday at a home in the 10S200 block of Skyline Drive in unincorporated DuPage County near Burr Ridge.

"I would like to highlight the skill and professionalism of our deputies to make this arrest and shut this illegal operation down with no use of force, despite the suspect having several weapons," Sheriff James Mendrick said. "These well-trained and highly skilled deputies took several drugs and weapons off the street and are to be commended."

Peterson was wanted on a $50,000 arrest warrant issued Monday morning and turned himself in to authorities Monday evening.

He posted the required $5,000 and was released.

Medical marijuana patients in Illinois are legally allowed to grow five plants at a time.

The plants cannot be more than five inches tall. Non-patients are not allowed to grow marijuana at home.