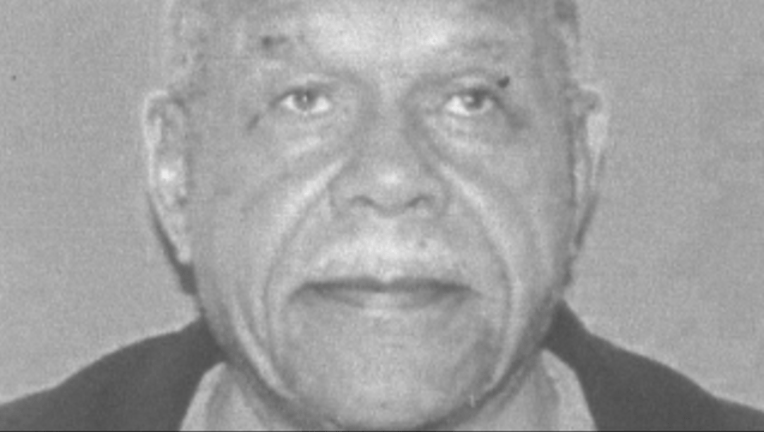 CHICAGO (Sun-Times Media Wire) - An elderly man missing has been reported missing from the West Pullman neighborhood on the Far South Side.

Richard Horton, 87, was last seen about 6 p.m. Thursday near the 12000 block of South Eggleston, police said.

He was described as a black man, standing 5-foot-7 and weighing 170 pounds, police said. He has brown eyes, gray hair and a light complexion.