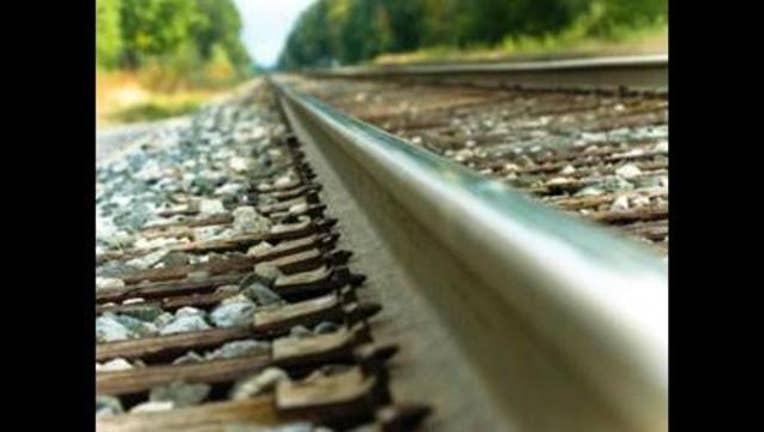 An elderly man was fatally struck by a freight train Thursday afternoon near a Metra station in north suburban Lake Forest.

Emergency crews were called to the Lake Forest West Train Depot, 911 S. Telegraph Road, at 1:54 p.m. and found the man dead on the tracks next to the station, police said.

The man was struck by a southbound Canadian Pacific freight train and was killed immediately, police said.

He is believed to be an 87-year-old from Lake County, police said. His identity was not released Thursday pending notification of his family.

Authorities from Lake Forest, Metra and Canadian Pacific and the Lake County coroner’s office are investigating.