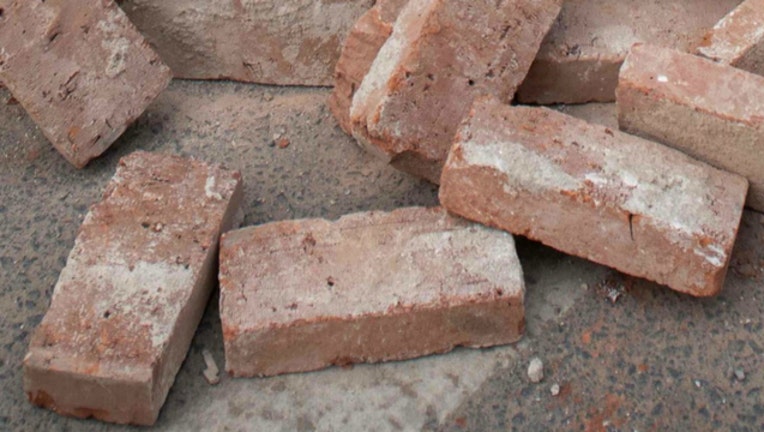 CHICAGO (Sun-Times Media Wire) - Police are investigating after someone on an electric scooter smashed a windshield with a brick Monday in Lincoln Park on the North Side.

Someone called 911 about 10:40 a.m. to report a person on an electric scooter throwing a brick into the windshield of a parked vehicle in the 2400 block of North Burling Street, according to Chicago police.

After breaking the windshield, the suspect rode away southbound on Burling, police said. The person’s age and gender were not immediately known.

A police source said the property damage incident appeared to be domestic in nature.