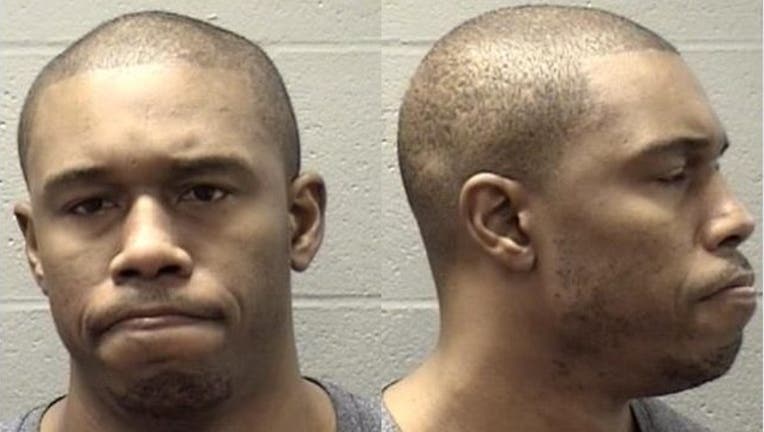 Between July 2017 and October 2018, Parham allegedly used the cards to make $262,056 in unauthorized purchases, prosecutors said.

Church officials contacted Elgin police in October 2018 after finding bookkeeping irregularities, prosecutors said. Parham worked at the church and has been on leave since October 2018.

He was arrested Thursday in Bourbonnais and taken to Elgin.