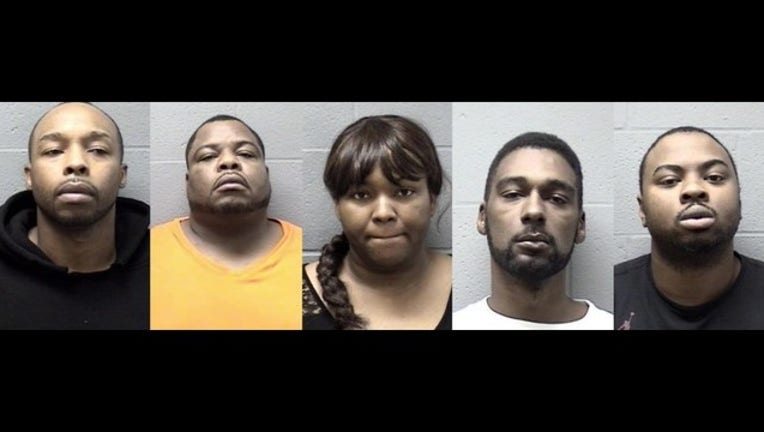 ELGIN (STMW) - A 10-month-long investigation led to the arrests of five people in connection with a mid-level narcotics ring in Elgin.

Elgin police teamed with the FBI to recover several ounces of cocaine from “numerous” drug dealers during the investigation, according to a Friday statement from police in the northwest suburb.

Authorities also charged 29-year-old Marcus Burton with possession with intent to deliver, though he had been held for about a week at the Kane Count Adult Justice Center on unrelated drug charges, police said.

Elgin police ask anyone who notices suspicious activity in the suburb to call detectives at (847) 695-4195.