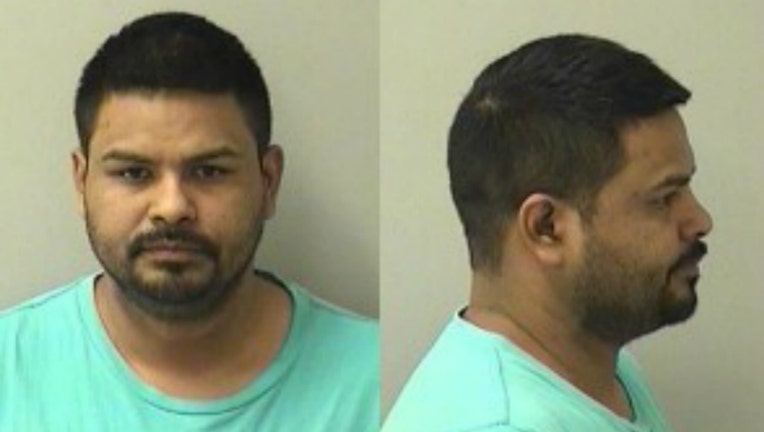 ST. CHARLES, Ill. - A northwest suburban man who skipped his trial last week has been convicted of sexually assaulting a child he knew in 2016.

Prosecutors said Piñeda sexually assaulted the girl, who was younger than 13, on multiple occasions in 2016. The victim told her parents about the assaults and her father reported the incidents to police.

“I’m proud of this victim for showing the strength to tell her story at her abuser’s trial,” Kane County State’s Attorney Joe McMahon said in a statement. “Her courage towers over that of Mr. Piñeda, who fled like a coward instead owning up to his selfish crimes.”

Piñeda, who lives in Elgin, last appeared in court on Sept. 20, 2019, and was free on $20,000 bail, prosecutors said. A new warrant was issued for his arrest Jan. 9 when he failed to appear in court for the start of his trial.

Judge Charles E. Petersen set Piñeda’s next court date for March 26 for motions, sentencing and forfeiture of bond, prosecutors said. He faces a mandatory minimum of 42 years in the Illinois Department of Corrections and will have to register for life as a sex offender.

Anyone with information about Piñeda’s whereabouts is asked to call the Kane County Child Advocacy Center at 630-208-5160.