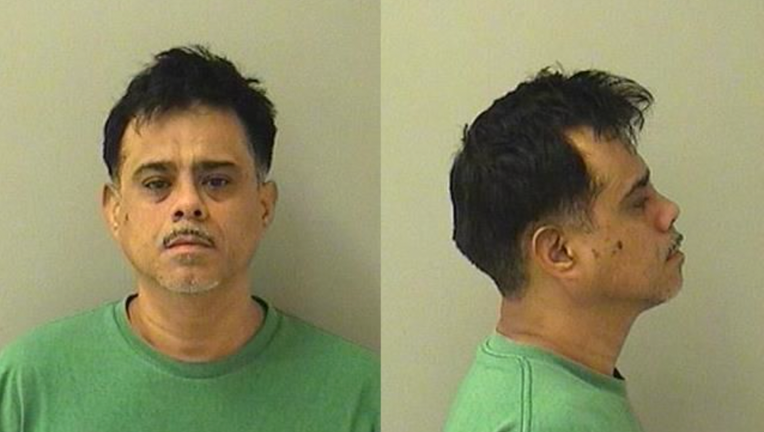 ELGIN, Ill - An Elgin man has been sentenced to 25 years in prison for sexually abusing and sexually assaulting two children.

José L. Dominguez, 55, pleaded guilty to one count each of felony predatory criminal sexual assault of a child and aggravated criminal sexual abuse, according to the Kane County State’s Attorney’s Office.

Officials said Dominguez sexually abused two victims between January 2011 and August 2018, knowing both were younger than 13.

Dominguez must serve at least 85% of the 22-year sentence received for the predatory sexual assault charge and is eligible for day-for-day sentencing on the 3-year sentence for sexual abuse, the state’s attorney’s office said.

He will receive credit for 979 days served in the Kane County jail, where he had been held on $1 million bail since being arrested, prosecutors said.

In addition to the 25-year sentence, Dominguez must register for life as a sexual offender in accordance with the Illinois Sexual Offender Registration Act.

"When the older victim was 13, she saw a film in health class that caused her to disclose her own abuse to a teacher," Kane County Assistant State's Attorney Matthew Rodgers said. "I’m proud of her for the courage she showed in coming forward and for coming to the sentencing hearing and providing a powerful victim impact statement."