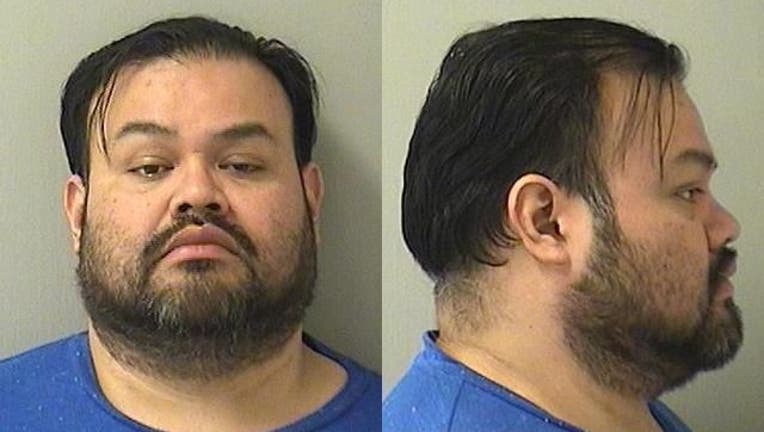 ELGIN - An 44-year-old Elgin man has been sentenced to 21 years in prison at the Illinois Department of Corrections after he was found guilty of producing child pornography, and sexually assaulting a minor, according to Kane County State’s Attorney Jamie L. Mosser.

Assistant State’s Attorney Matthew Rodgers stated in court that between April and May 2020, Gonzalez Munoz sexually assaulted the minor multiple times, and made a video recording of one of the assaults. Gonzalez Munoz knew the victim, who was younger than 18 years old, the state's attorney's office said.

In addition to the prison term, Gonzalez Munoz must register for life as a sex offender, according to the Illinois Sexual Offender Registration Act.

The sentence is five years for each of the criminal sexual assault offenses, and six years for the child pornography offense, Mosser announced. The terms are to be served consecutively.

In accordance with Illinois law, Gonzalez Munoz must serve at least 85 percent of the criminal sexual assault sentence, and he is eligible for day-for-day sentencing on the child pornography sentence, Mosser announced.

"The victim/survivor in this case has been through a lot. I am grateful for her courage and cooperation during this prosecution. My thanks to Investigator Tim Bosshart of the Kane County Child Advocacy Center and Detective Carla Carter of the Elgin Police Department for their excellent work on this case," Rodgers said.

Gonzalez Munoz received credit for 665 days served in the Kane County jail, where he has been held since his arrest, Mosser announced.