Evanston police are asking for the public’s help in locating a missing 31-year-old woman.

EVANSTON, Ill. - Evanston police are asking for the public’s help in locating a missing 31-year-old woman.

On March 11, Elise L. Malary was reported missing by her family. She last had contact with them on March 9, according to police.

"Our father just died, a lot transpired and the last thing she said to me was, ‘I will pay that tonight sis’," said Fabiana.

Malary was last known to be in the 700 block of Hinman Avenue. She lives on the block and when police got to her apartment, they discovered something that has her sister baffled.

"It was both doors unlocked. My sister never does that. When I heard that, my heart broke," said Fabiana Malary, the sister of Elisa.

The 31-year-old’s apartment was unlocked, but showed no signs of foul play. Her car was also missing. Days later, it was discovered by Evanston police parked at a city lot near public transportation.

Marla Dukler is a sergeant with the Evanston Police Department.

"As of right now our investigation hasn’t showed us one way or another where she can be," Dukler said.

"When I contacted her phone, it went straight to voicemail. Every day I call 3 or 4 times, hoping that just maybe she just let the phone die," Fabiana said.

Elise is known in the Evanston community for standing up for transgender rights and fighting against racism. Her best friend for the last seven years says she’s worried about her.

"Was it that someone came into her life in the last couple of weeks, or someone that was watching her that may have snatched her up. She lives alone and I’m worried," said Angelina Nordstrom.

The Evanston Police Department says their investigation does not indicate foul play, but that their "investigation has not revealed information indicating Malary’s location."

Malary is described as a Black woman, standing 5-foot-10 and weighing 145 pounds. Police say they’re not sure what clothing she was last wearing. 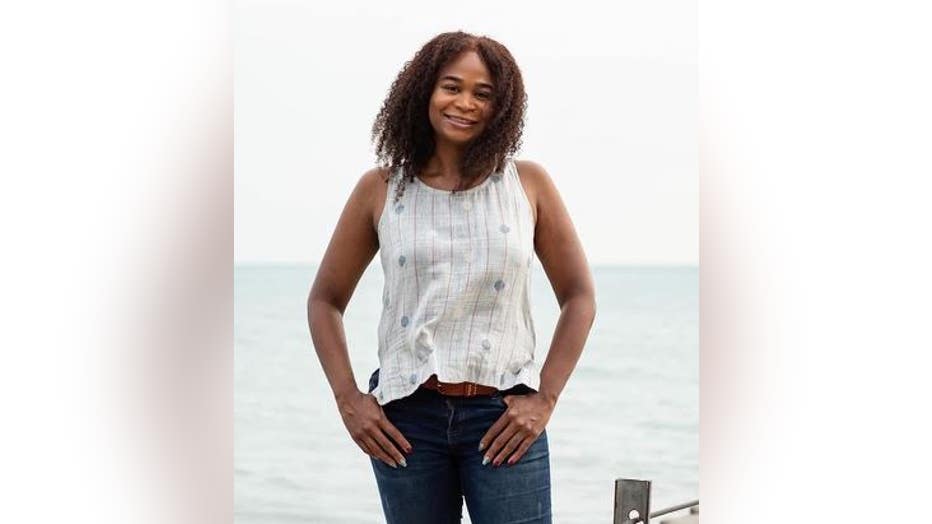 If you have any information on Malary’s whereabouts, you are asked to contact the Evanston Police Detective Bureau at 847-866-5040 — or Text-A-Tip to CRIME (274637) and then start your message with "EPDTIP".