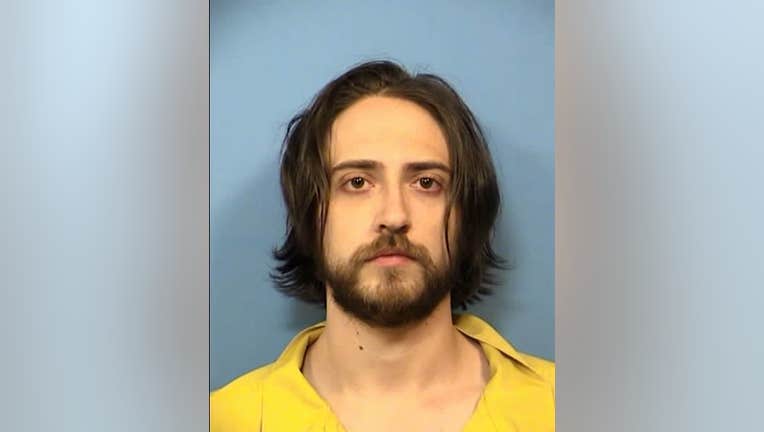 ELMHURST, Ill. - An Elmhurst man has been charged after authorities found several child pornography files in his residence.

"Our digital forensics team is in a league of their own," Sheriff James Mendrick said. "If you are dealing in the seedy and disgusting world of child pornography, they will catch you."

His next court date is scheduled for Sept. 12.