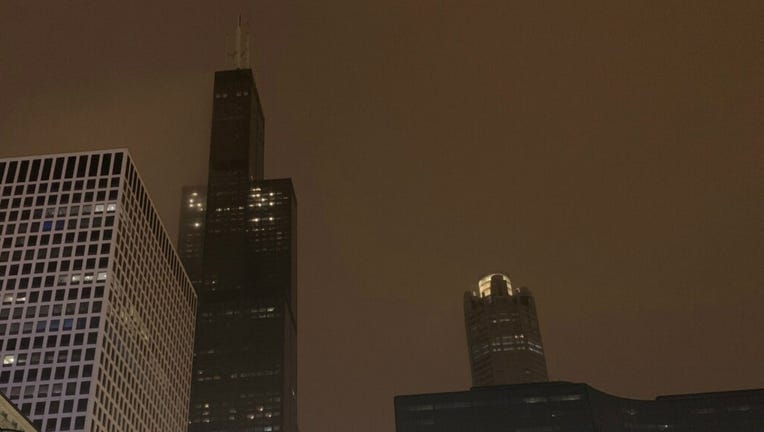 Lights are back on at the Willis Tower May 22, 2020, after flooding earlier in the week knocked out power at the iconic skyscraper. ( Sam Kelly/Sun-Times )

CHICAGO - Emergency lighting was on at the Willis Tower Friday for the first time since flooding in the building’s basement knocked out power Monday, but full power is expected to return over the weekend.

Power was restored to the building’s emergency systems early Friday morning, according to a statement from ComEd.

Multiple windows throughout the building were illuminated as of 4 a.m.

The process of fully restoring power to the building is still ongoing, and is expected to be finished over the weekend, according to ComEd. 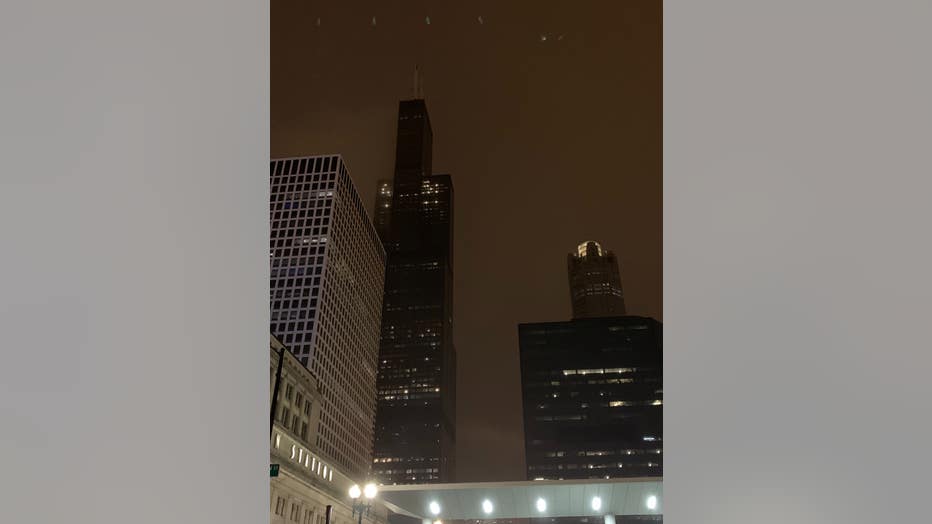 Lights are back on at the Willis Tower May 22, 2020, after flooding earlier in the week knocked out power at the iconic skyscraper.

“ComEd crews continue to perform tests to ensure the safety of the equipment and the building before each stage is re-energized,” officials wrote in a statement.

ComEd officials said Thursday afternoon that the process of restoring power to the building had begun following the completion of repairs and inspection of equipment in the electrical vault that was flooded.

The skyscraper lost power early Monday after record-setting rainfall over the weekend caused flooding from the Chicago River to spill onto Lower Wacker Drive and into the building’s basement.

Crews have been working to pump the water from the tower’s lower levels and repair the damaged equipment since then.

Tuesday night, Chicagoans took to social media to comment on the ominous presence of the darkened building over the city’s skyline.