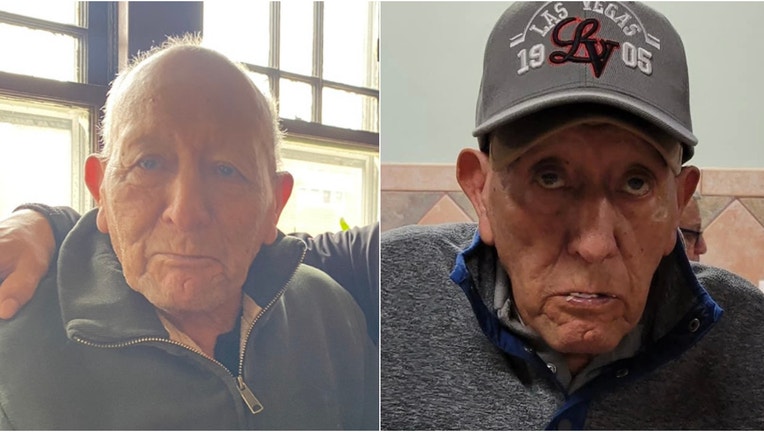 BERWYN, Ill. - Berwyn police are asking for the public's help in locating a man who has been reported missing for days from the western suburb.

Jose G. Arevalo, 83, was last seen Thursday near 19th Street and Scoville Avenue, according to an endangered persons alert.

Arevalo, who is Spanish speaking only, also responds to the names Guadalupe, Pepe and Lupe.

Anyone with information on Arevalo's whereabouts is asked to contact Berwyn police at (708) 795-5600.