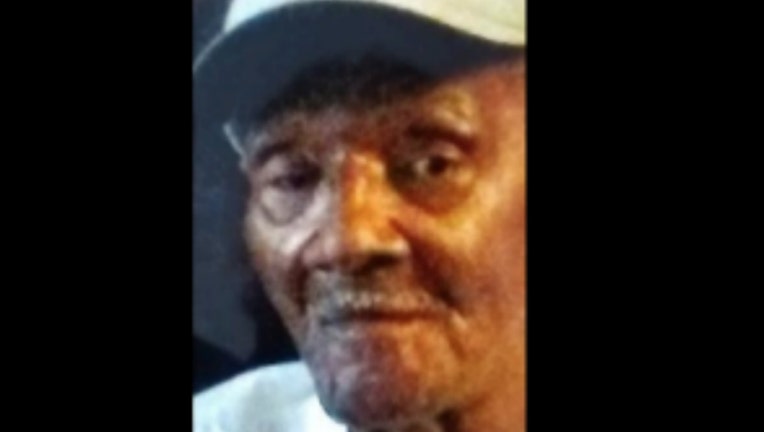 CHICAGO - Police are looking for a man who was last seen in Woodlawn on the South Side.

Charles Almond, 82, was last seen Friday near the 6100 block of South Evans Avenue, Chicago police said. He was wearing a blue skullcap, a red and blue flannel shirt and gray jeans. He wasn’t wearing coat and may be confused.

He frequents the areas near the 6100 block of South Cottage Grove Avenue and the intersection of Harrison Street and Kedzie Avenue, police said.

Almond is 5-foot-7, 130 pounds and has brown eyes and gray hair, police said.

Anyone with information about him is asked to contact Area Central detectives at 312-747-8380.