Englewood on Chicago's South Side has gone 23 days without a shooting, police say

There hasn't been a single shooting in Chicago's South Side Englewood neighborhood in 23 days, according to police in the 7th District.

CHICAGO - There hasn't been a single shooting in Chicago's South Side Englewood neighborhood in 23 days, according to police in the 7th District.

The last time somebody was shot in the neighborhood was on February 4, police said. 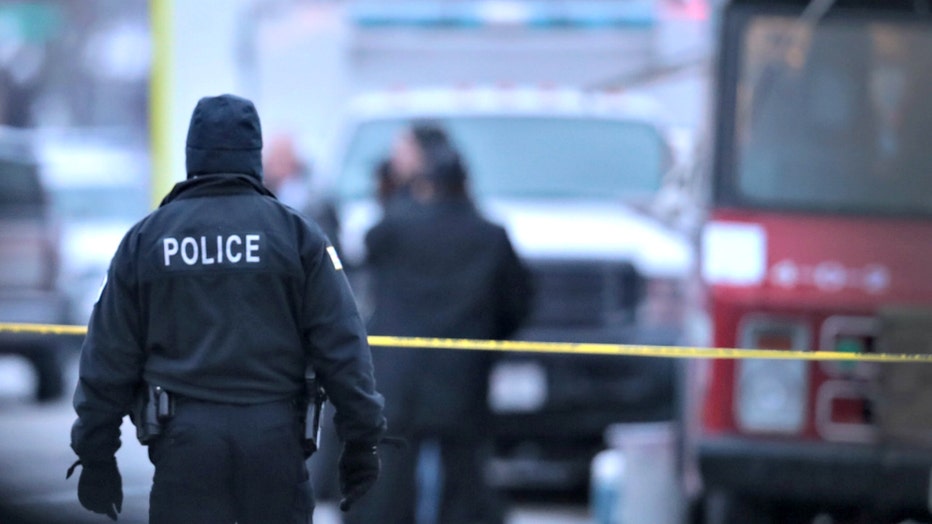 During this record period without gunfire, police in the 7th District have taken 47 illegal guns off the streets. Last week, police took to Twitter to thank the community for calling 911 and reporting criminal activity.

A sergeant in the 7th District says a strong partnership between the community and police have made this recent record possible. An Englewood mural is displayed in the Englewood neighborhood in Chicago, Illinois on July 22, 2019. (Photo By Raymond Boyd/Getty Images)