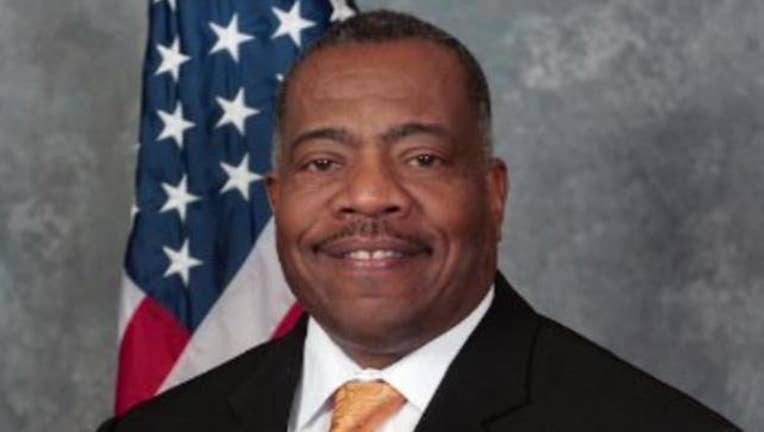 He served in that position under Police Supt. Jody Weis and was considered to replace Weis in 2011 but Mayor Rahm Emanuel instead chose former Supt. Garry McCarthy, the Chicago Sun-Times is reporting.

Brown went on to serve as police chief in west suburban Darien from 2011 to 2015.

In October 2015 he accepted a position as executive director of the Cook County Department of Homeland Security and Emergency Management. He served in that position until November 2016.

“Director Brown was a diligent public servant with a compassionate heart. During his time as director of Homeland Security, he served as a member of our Gun Violence Task Force. He was eager to provide recommendations to deal with the horrific gun violence in Chicago,” Cook County Commissioner Richard Boykin said in an email.

“I got a chance to know him, and he will truly be missed. I thank his family for allowing him to serve and protect the residents of Cook County.”

Brown, 62, was pronounced dead Saturday after he was rushed from a South Loop restaurant to the emergency room of Northwestern Memorial Hospital, according to the Cook County medical examiner’s office.

He died of natural causes. An exact cause of death was not immediately available.

“He understood what our job was and was just a very good all around police boss,” said Chicago police Town Hall District Cmdr. Marc Buslik.

“And those of us in the know understand what that means. He knew what the mission was and how to get people to do their jobs. He’d been there. And he just had an appreciation for what the work was. And he never saw himself above it. That mattered a lot. People can appreciate that. They can tell,” Buslik said.