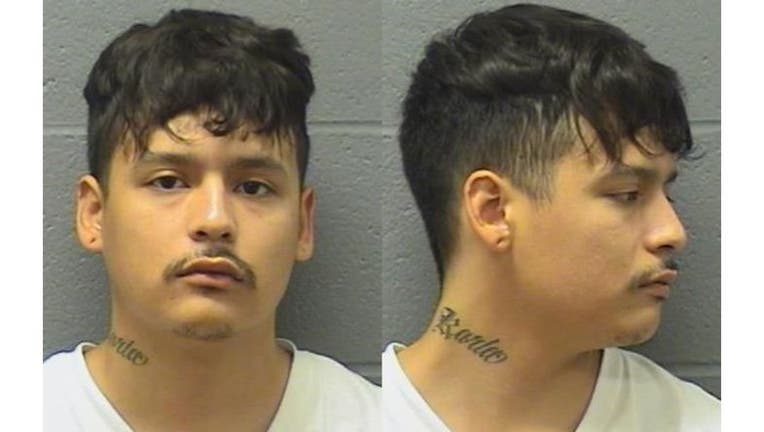 HANOVER PARK, Ill. - An inmate who escaped in St. Charles while being transported by police was recaptured by Elgin police Monday afternoon after nearly a week on the run.

Hugo Avila, 21, was being taken to the Kane County Sheriff's Department for his bond hearing on July 27 when he escaped the police transport van as it stopped in traffic near Randall Road and Illinois Route 64, police said.

Elgin police said Avila was arrested Monday around 2 p.m. in Hanover Park with the assistance of Hanover Park police.

Avila is facing felony traffic-related charges. Elgin police have not yet announced any additional charges in the case.