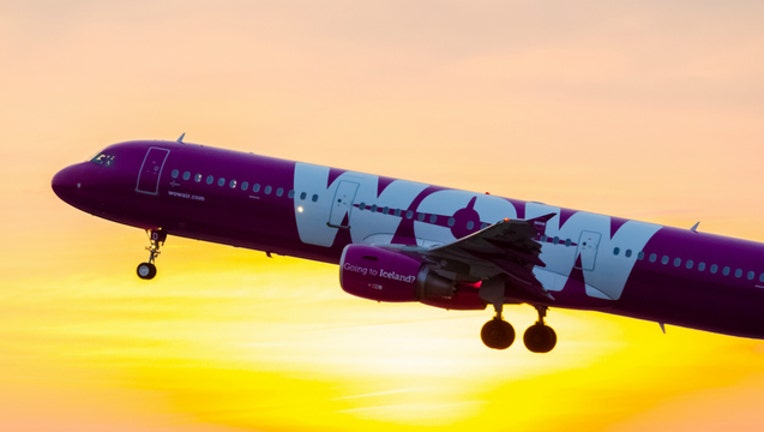 CHICAGO (FOX 32 NEWS) - The Icelandic airline WOW Air, known for its deep discounted $99 one-way flights to Europe, has added Chicago as a destination.

Chicago will be WOW’s first Midwest destination, already flying to Boston, Baltimore/Washington, Los Angeles, Newark, and San Francisco. Miami and Pittsburgh will be added in the upcoming months as well.

The Chicago flights will begin July 13 out of O’Hare International Airport with four weekly roundtrips – Monday, Wednesday, Thursday, and Sunday – to Reykjavik, Iceland.

WOW will fly an Airbus A321 to and from Chicago, and will have 23 European connections available from Reykjavik, including London, Berlin, and Paris.

“The addition of Chicago to WOW Air’s growing list of destinations is part of our ongoing strategy to deliver even greater flexibility and convenience to our passengers, with more connections from North America to Europe via our Iceland hub” WOW’s founder and CEO Skuli Mogensen said in a released statement.

As typical for WOW’s new city rollouts, sales will start at $99 for a one-way to Iceland. However, customers should know that anything in addition to a basic seat will come with a fee, including carry-on bags and seat assignments.

WOW Airlines launched in 2012 and has been flying to the United States since 2015.