EVANSTON, Ill. - An Evanston man has been charged with stabbing his sister to death during an argument about chores, according to police.

Andy Aphour, 26, was charged with stabbing Karen Aphour, 30, Saturday evening during a dispute over "routine household chores", Evanston police said in a statement on Monday.

Officers responded around 9:20 p.m. to a residence in the 100 block of Callan Avenue and discovered Karen Aphour with several stab wounds.

She was rushed to St. Francis Hospital where she was pronounced dead, police said. 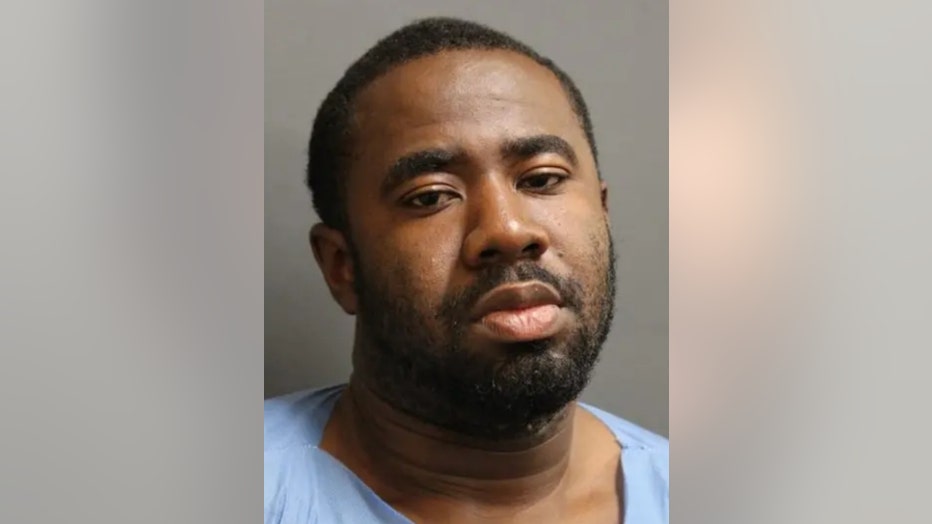 Andy Aphour, who was still in the home, was arrested after witnesses pointed him out as the suspect, police said. He also allegedly admitted to police that he stabbed his sister.

He was charged with one felony count of first degree murder and was ordered held on $300,000 bond. His next court date is May 2 in Skokie.