CHICAGO (AP) — A possible plea agreement is being negotiated in the hush-money case of former U.S. House Speaker Dennis Hastert, attorneys told a judge Monday, meaning potentially embarrassing details about the underlying actions in the case may never be divulged in court or anywhere else.

Hastert, who led the U.S. House for nine years, has pleaded not guilty to charges the Republican skirted federal banking laws in an attempt to pay someone $3.5 million to hide claims of past misconduct.

An indictment handed down in May alleges that Hastert agreed to pay the money to a person identified only as "Individual A" and offers no details about the alleged misconduct. The Associated Press and other media, citing anonymous sources, have reported the payments were intended to conceal claims of sexual misconduct decades ago.

The disclosure about talks on a plea agreement came during a pre-trial hearing in Chicago and after U.S. District Judge Thomas M. Durkin asked both sides to explain why they have repeatedly asked for more time for pretrial motions. Prosecutors and defense attorneys — who have taken steps to keep information not in the indictment secret — confirmed to the judge that they were in talks, but they offered no details.

Legal experts said Hastert, who did not attend the hearing, has a strong incentive to reach a plea agreement and avoid trial. They said prosecutors would likely want to provide jurors at trial with at least some information about the underlying allegations that aren't detailed in the indictment.

"That's the sword they have hanging over his head," said Andrew Herman, a prominent Washington-based attorney who has represented clients targeted by ethics investigations in Congress.

Jeff Cramer, a former assistant U.S. attorney in Chicago, added: "If you spent millions to keep a secret, then the last thing you want is for the secret to come out in open court."

Herman also said prosecutors have an incentive to reach agreement because their case is "not a slam dunk."

"This case is a classic case where it is in everybody's interest to reach a plea," he said.

The identity of "Individual A" is among the details not in the Hastert indictment. While prosecutors may not be inclined to reveal that person's identity at a trial, jurors may want an explanation for why Hastert allegedly withdrew so much money and felt motivated to lie about it.

Authorities allege that Hastert structured cash withdrawals in increments of just under $10,000 in an attempt to avoid financial reporting rules, and when questioned by the FBI, said he was taking the money out because he didn't trust banks.

Investigators have said Hastert withdrew about $1.7 million of the amount he allegedly agreed to pay.

The indictment also notes that Hastert was a teacher and coached high school wrestling until 1981 in Yorkville, which is just west of Chicago. Hastert still lives near the town.

Hastert is charged with one count of violating banking laws and one of lying to the FBI, and he faces a maximum five years in prison on each count. He remains free on bond.

During Monday's hearing, the judge raised his concern about attorneys' repeated requests for delays.

"We are seeing if we can resolve this case generally," Hastert's attorney, John Gallo, responded. Gallo characterized the talks as "linear and productive."

Prosecutor Steven Block confirmed the discussions, saying: "This is not a situation where both sides are sitting on their hands."

Gallo also said his defense team drafted a motion to dismiss the indictment and shared it with prosecutors. Cramer, the ex-prosecutor who heads the Chicago office of the investigation firm Kroll, said sharing a draft motion with prosecutors is "highly unusual" and may have been an attempt to gain leverage on prosecutors.

Durkin scheduled a status hearing for Oct. 15 to get updates on the plea-deal talks. The judge indicated that if a plea deal wasn't finalized by then, he would set a trial date for April or March.

During a hearing in July, Hastert's lead attorney, Thomas C. Green, noted that the media reports about Hastert's alleged past sexual misconduct were the "800-pound gorilla" in the case. Green said he wasn't sure how or whether to address those allegations as he prepared for trial.

Durkin, during the same hearing, warned that he might be obligated to reveal potentially sensitive details in his rulings if the defense raised the issues in any motion to dismiss the indictment.

Plea deals are common in the federal court system as a way for defendants to secure more lenient sentences in exchange for a guilty plea. Out of nearly 90,000 defendants with cases in U.S. courts nationally in the 12 months before June 2014, nearly 80,000 pleaded guilty; only around 2,000 of those defendants went to trial, according to court data. If defendants go to trial and lose, Herman explained, sentencing judges typically impose stiffer sentences. 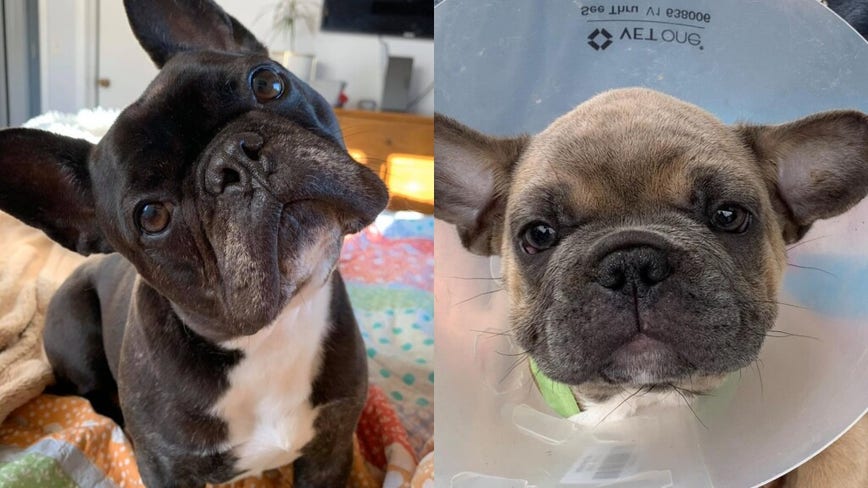