Former Illinois House Speaker Michael Madigan has pleaded not guilty to racketeering and bribery. Madigan entered the plea through an attorney Wednesday in U.S. District Court in Chicago.

CHICAGO - A federal judge sentenced former state Rep. Edward "Eddie" Acevedo" on Wednesday to six months in prison for cheating on his taxes in a prosecution that resulted from the same investigation that led to the indictment of former Illinois House Speaker Michael J. Madigan.

Before he announced the sentence, U.S. District Judge Matthew Kennelly said "there’s a particular responsibility" of people who make laws and enforce laws "to comply with those laws," the Chicago Sun-Times is reporting.

"And Mr. Acevedo didn’t do that," Kennelly said. 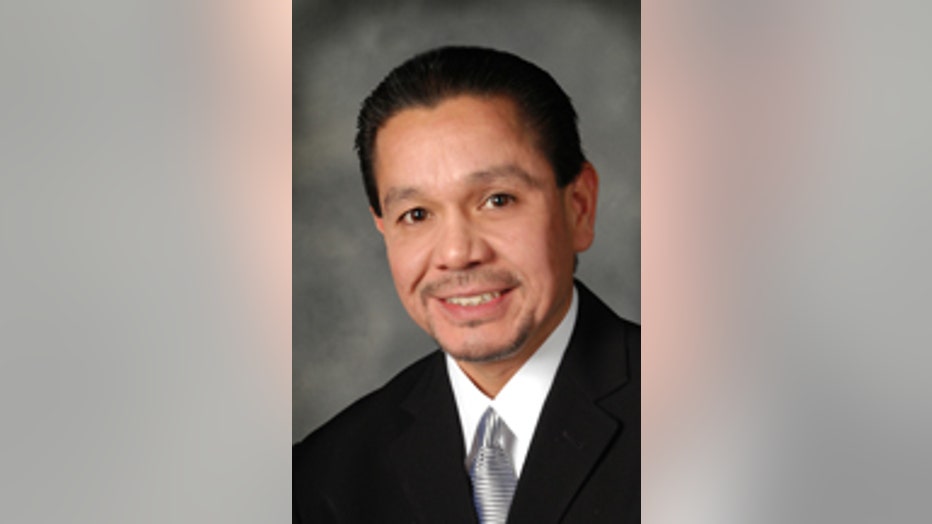 Acevedo, 58, pleaded guilty to tax evasion in December, admitting he failed as a self-employed consultant to keep sufficient accounting records and shorted the government by $37,000 in taxes for 2015, 2017 and 2018. He must pay that amount in restitution, the judge said.

Acevedo is also a former police officer. Before he was sentenced, Acevedo told the judge, "I deeply regret my actions." He said this was "not the way I brought my boys up to be. … They expected better from me, and I let them down."

Pritzker: Madigan will be held to the fullest extent of the law

Assistant U.S. Attorney Amarjeet Bhachu sought up to a year in prison for Acevedo, arguing that Acevedo "clearly took a deliberate course of action calculated to evade tax and avoid his filing obligations over an extended period of time," filing two returns at issue "after he learned that he was under investigation."

"Given his role as a legislator, indeed, as someone that passed laws requiring other residents of this state to pay taxes, it is all the more serious that Acevedo failed to own up to his own personal tax obligations," Bhachu wrote.

But defense attorney Gabrielle Sansonetti asked for probation, arguing "this is hardly the tax crime of the century, as the government seems to suggest." Though prosecutors argued that Acevedo avoided the creation of records, including by cashing checks at a local bar, Sansonetti said prosecutors made too much of it, insisting the checks were likely cashed at the bar "out of convenience rather than evasion."

The Chicago Sun-Times reported in June 2020 that Acevedo had been drawn into the feds’ ongoing corruption probe that ultimately led to Madigan’s indictment. Prosecutors in February 2021 then hit Acevedo and his sons, Michael and Alex, with separate indictments.