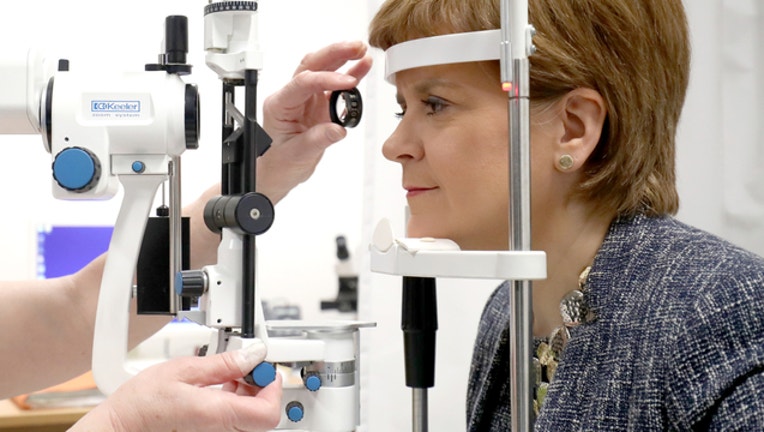 FOX NEWS - Undergoing a yearly eye test could have more benefits than just updating your eyeglasses prescription, a new study has found.

In a study of more than 200 people, researchers with the Duke Eye Center found differences in the blood vessel densities in the retinas of participants with Alzheimer's and those without the disease.

“In people with healthy brains, microscopic blood vessels form a dense web at the back of the eye inside the retina, as seen in 133 participants in a control group,” researchers explained in a news release regarding the findings, which were published in the journal Ophthalmology Retina on Monday. But for the 39 participants with Alzheimer's, comparatively, “that web was less dense and even sparse in places,” they explained.

"We're measuring blood vessels that can't be seen during a regular eye exam and we're doing that with relatively new noninvasive technology that takes high-resolution images of very small blood vessels within the retina in just a few minutes," Duke ophthalmologist and retinal surgeon Sharon Fekrat, the study’s lead author, said in a statement.

"It's possible that these changes in blood vessel density in the retina could mirror what's going on in the tiny blood vessels in the brain, perhaps before we are able to detect any changes in cognition,” she added. 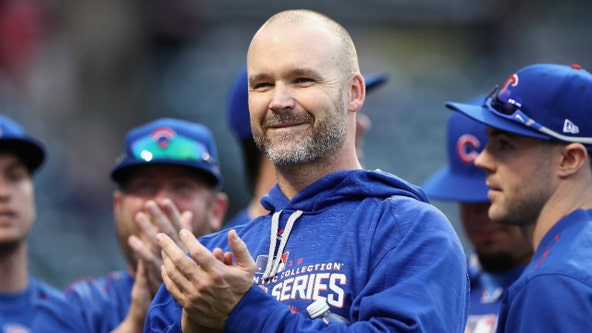