DEKALB, Ill. - Meta, the parent company of Facebook, is expanding a data center in northern Illinois and says more than 200 operational jobs will be based there once complete.

The company announced the expansion Wednesday.

The company announced its initial plan for the DeKalb data center in June 2020, proposing an $800 million project in northern Illinois that would require about 100 operational employees once complete.

The expansion brings the total project cost to more than $1 billion, Meta said in a statement.

"We are thrilled to be expanding our presence in Illinois," said Darcy Nothnagle, director of community and economic development for Meta. "The city of DeKalb and the state of Illinois have been great partners from the beginning, and we look forward to a continued strong and fruitful partnership for years to come." 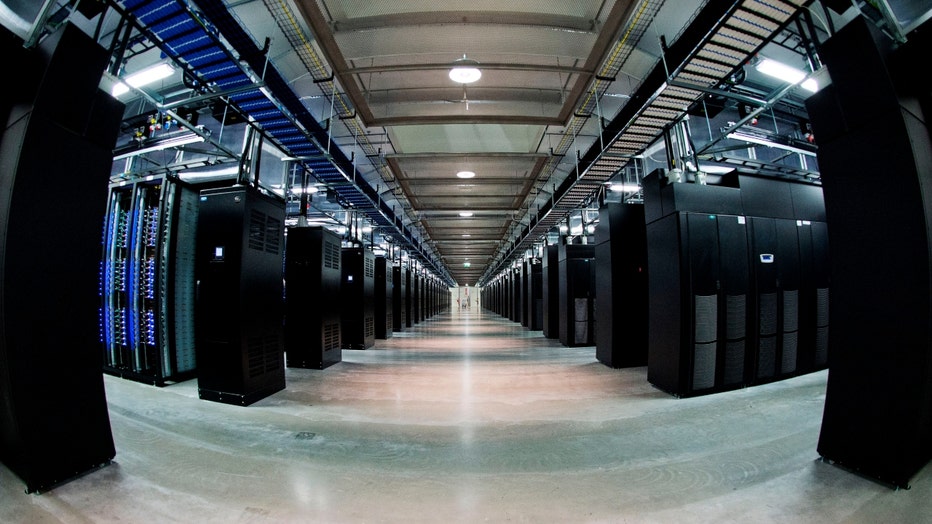 Paul Borek, executive director of the DeKalb County Economic Development Corporation, said more than 1,200 construction workers have been at work on the site — "a boon to Illinois."

"We look forward to the future as we transform from being known as an agricultural community to one of the leading technological centers in the nation and we look forward to our future endeavors," Garcia-Sanchez said.