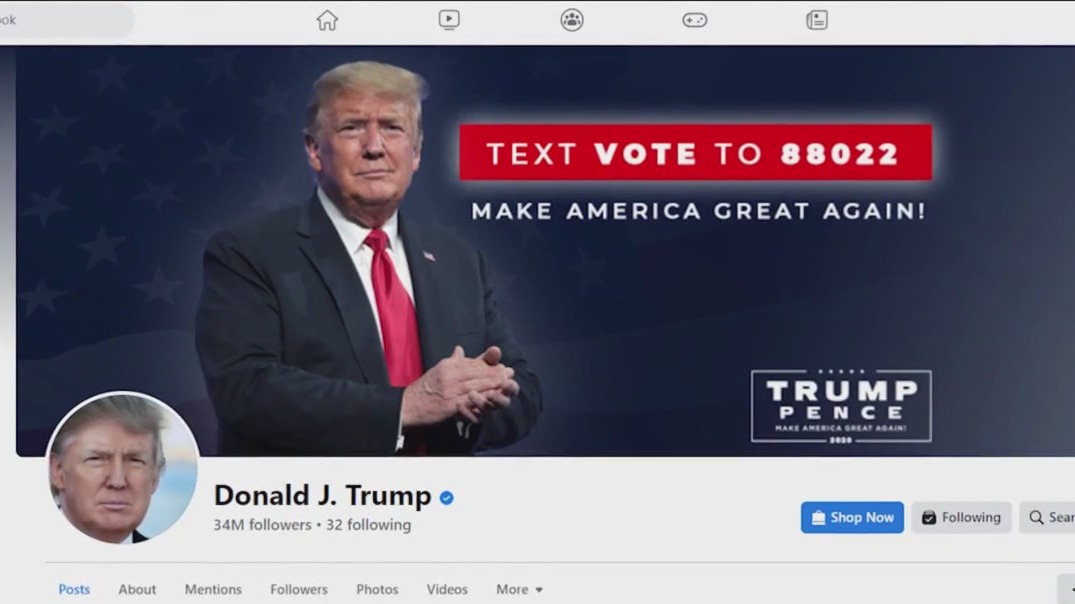 Facebook parent Meta says it will restore former President Donald Trump’s personal account in the coming weeks, ending a two-year suspension it imposed in the wake of the Jan. 6 insurrection. 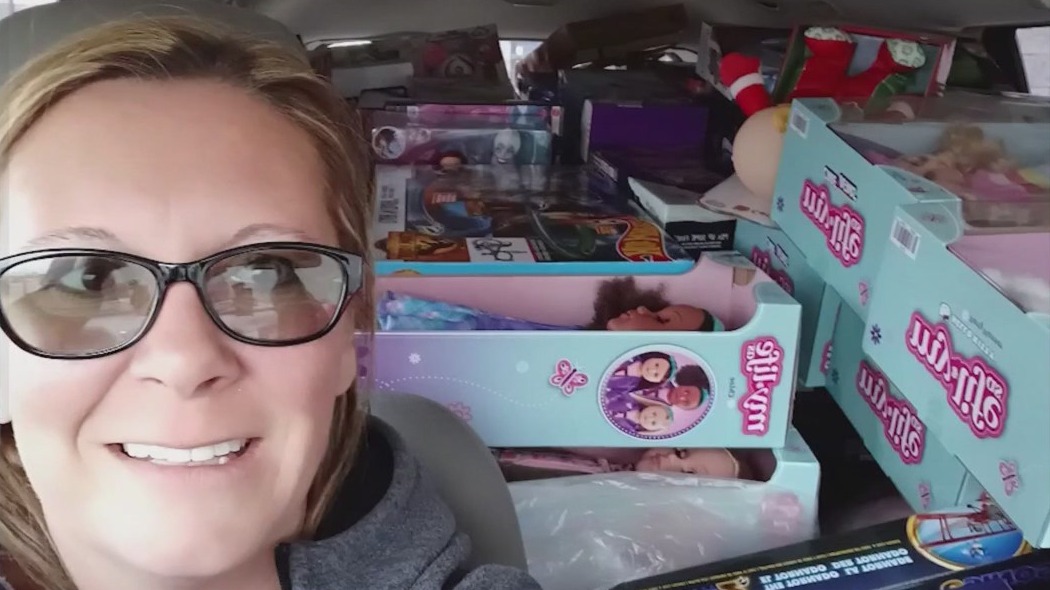 Sarah Page-Wells who founded the Help a Mere Stranger Facebook group talks about the importance of random acts of kindness and fostering a sense of community.

Advocate Aurora Health System and Facebook are being sued after the hospital system said a data breach may have compromised the records of up to three million patients. 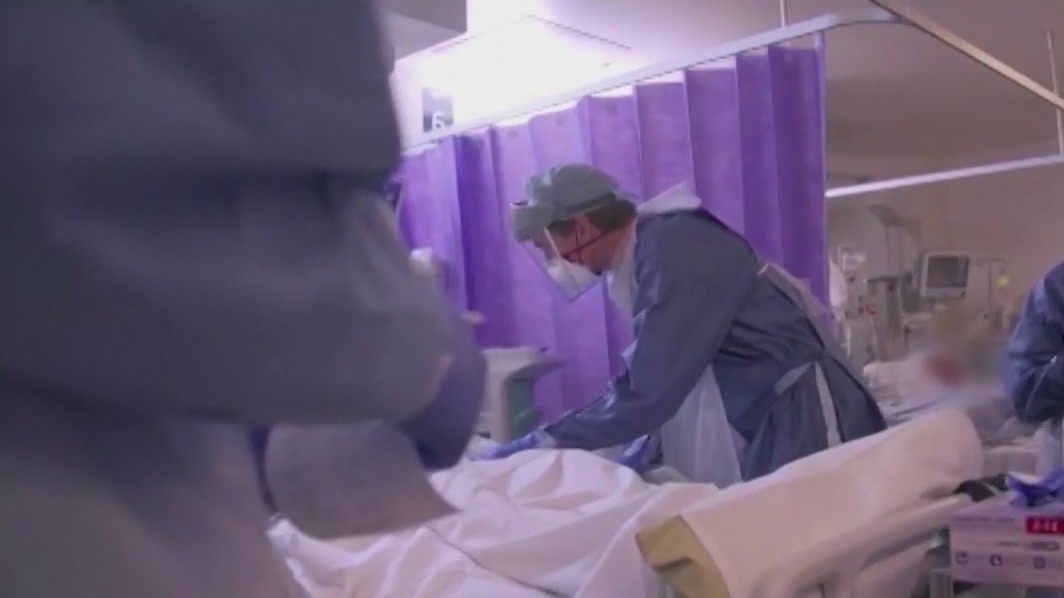 The data breach happened last month after the hospital system installed "pixels" on its website.

A Chicago police supervisor retired earlier this month amid an investigation into racist and other incendiary comments he made on a Facebook account he falsely claimed had been hacked.

Chicago police have issued a warning regarding scams on "Facebook Marketplace" and “Offer Up,” after 19 robberies were reported in the Englewood neighborhood.

The university was selected by Amazon, Apple, Google, Meta and Microsoft for the project.

There is a new online movement that is designed to cut down on waste.

DoorDash will deliver certain smaller items purchased on Facebook Marketplace as part of a new partnership. Here's what can be delivered.

Chicago chef and restaurateur Robert Magiet talks about what inspired his renewed focus on health and the importance of passing on lessons and guidance to his children and others on Facebook.

Lindsay Kosciuk, founder of "Make it fun! Family adventures" Facebook group, talks about the community of local parents she built and how the group allows families to share great ideas for fun across the area.

A Highland Park mother posted a deeply personal message for her daughters on Facebook, and now, it is resonating with parents nationwide.

ARE YOU ELIGIBLE? Facebook users can receive a payment — once again — after a settlement was reached in a new class action lawsuit.

Meta, the parent company of Facebook, is expanding a data center in northern Illinois and says more than 200 operational jobs will be based there once complete.

Janice David, 34, was choked, beaten, and stabbed in what police called a "very gruesome, very evil act" that was streamed live on social media.

Arden Joy and Devan Murray talk about the Her Adventures Facebook goup and their mission of getting women across the world to embrace traveling and share new experiences.

Barring any further appeals, $397 settlement checks will go out within the next 60 days to nearly 1.6 million users in Illinois who submitted claims.

Jennifer Laino, founder of the "Midwest Girl Gang," talks about building a support network for women and some of the challenges women experience brought on by pandemic.