Marine Unit Sgt. Eduardo Beltran accepted the bribe in April 2017 from Yohei Yamada, who wanted access to the Chicago Harbor Lock to recover a lost boat propeller for a client, according to a charging document filed with the board last April.

"Beltran accepted approximately $1,000, for personal use … in exchange for using his official CPD position to gain access to the Chicago Harbor Lock to recover a lost boat propeller for Yamada’s client," the document states. "Beltran utilized CPD equipment, resources, and/or personnel to effectuate the propeller recovery."

On Feb. 1, Supt. David Brown moved to withdraw the charges because Beltran quit. The board voted Thursday to affirm the move, ending the disciplinary case. 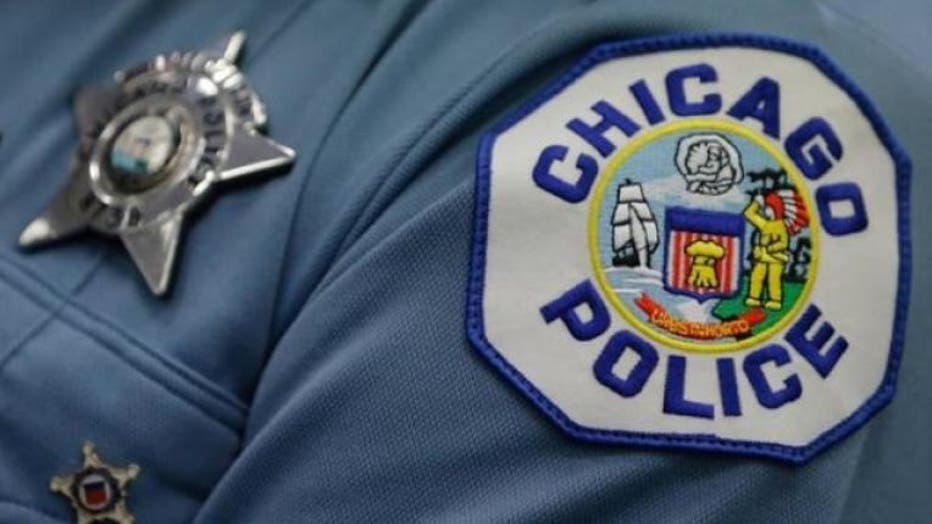 Beltran allegedly covered up the incident by approving a false dive report written by a second police officer, Michael Michalik. The two allegedly let the diver use police sonar equipment.

In the charging document, Brown recommended Beltran and Michalik both be fired. Michalik previously resigned from the department and Beltran was suspended without pay, a police spokesman said last year.

Yamada, the diver, gained attention in July 2020 when he recovered Rizzo’s wedding ring that slipped off his finger into Belmont Harbor.