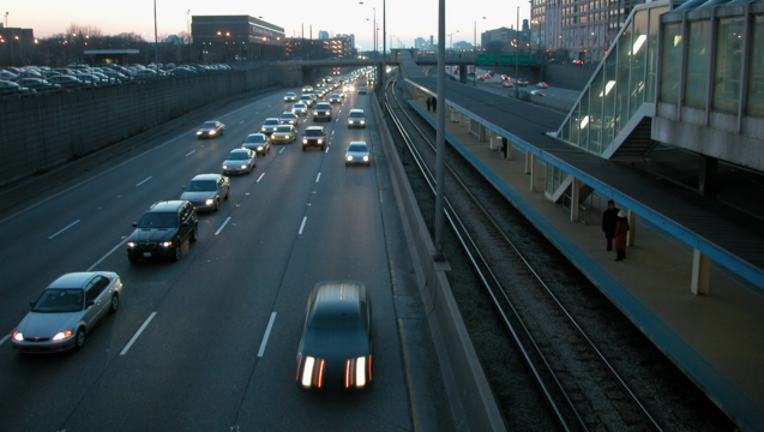 CHICAGO (SUN TIMES MEDIA WIRE) - Lanes closed on the Eisenhower Expressway Tuesday after concrete from an overpass fell on the highway in the East Garfield Park neighborhood on the West Side.

About 3:45 p.m., concrete from an overpass fell on I-290 near South Homan, according to Illinois State Police. Two westbound lanes will be closed until about 5:45 p.m.

Police said the concrete might have fallen because of construction on the bridge.