CHICAGO (FOX 32 News) - It could have happened to anyone, but it happened to a 44-year-old wife and mother of two children.

On Friday night, Tracy Czaczkowski's friends and family paid their respects and tried to make sense of this random act of violence. She was killed in a drive-by shooting while returning from a family vacation last weekend.

A steady stream of mourners came and went all evening long. The family asked FOX 32 that we respect their privacy, but they also spoke out about their tragic loss.

"Today family and friends of Tracy continue to grieve while preparing to say goodbye to a wonderful wife, mother, daughter, and friend,” said family spokesman Dennis Wichern of the Chicago DEA.

The service comes just two days after her accused killer, 20-year-old Zachary Hays of West Allis, Wisconsin, was formerly charged for killing her in a drive-by shooting on a Wisconsin highway last Sunday.

The charges provided little solace to her family.

"I don't think they're there yet...they're still dealing with the loss of Tracy,” Wichern said.

Those attending the service were treated to images of Tracy’s private life, with her family showcasing some of her very best days.

The family is also grateful for the thousands of dollars raised for her sons on the family's GoFundMe page.

The funeral is set for Saturday at noon at Saint Ednas Church in Arlington Heights. 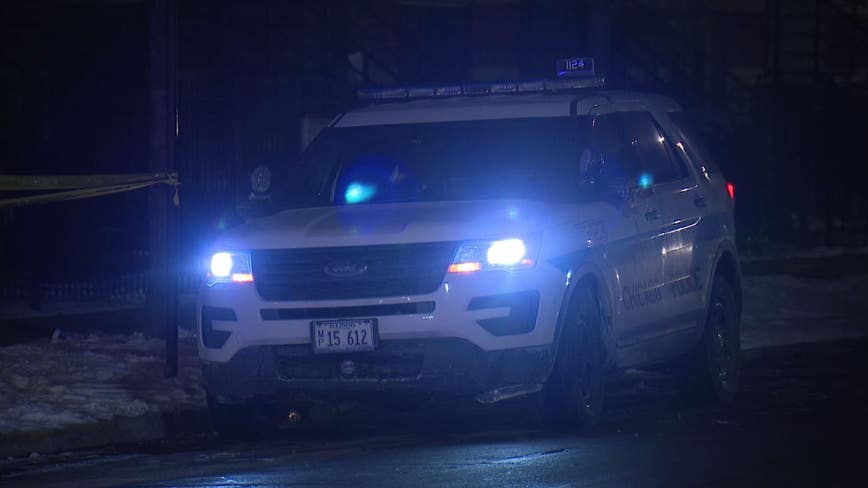