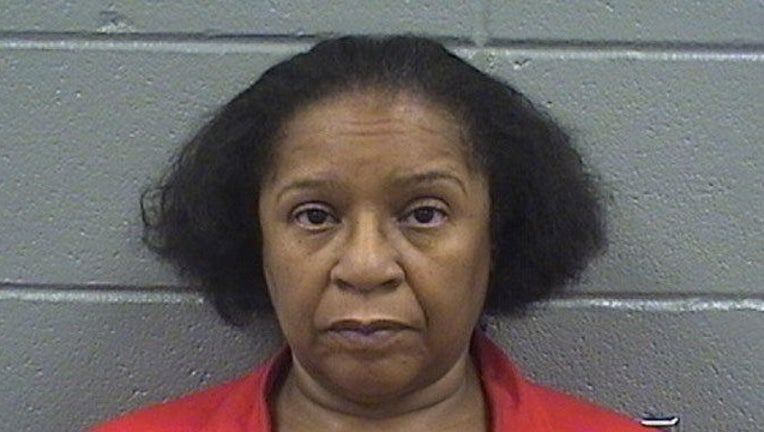 CHICAGO (STMW) - Five family members of a former state Department of Human Services caseworker accused of stealing more than $300,000 in assistance meant for families in need are now facing criminal charges of their own.

Debra Moore, 63, pleaded not guilty in September to two counts each of acting as an organizer of a continuing financial crimes enterprise, and official misconduct; and one count each of identity theft and wire fraud, according to Illinois Attorney General Lisa Madigan’s office.

Moore’s sister, 50-year-old Cassandra Brooks of Chicago, who was also charged with theft of government monies; Brenda Moore, 57, of Indianapolis, also Moore’s sister; and Lisa Jones, 41, of McKinney, Texas, Moore’s daughter, were indicted Sept. 30 and pleaded not guilty, according to the statement.

Moore’s son, 38-year-old Timothy Moore of California; and Moore’s son-in-law, 40-year-old Elvan Jones of Texas, surrendered Monday and appeared in court, where they were released on bond, according to the attorney general’s office.

Authorities claim Moore sold LINK cards to friends and relatives, and added unauthorized benefits in exchange for cash while she was an IDHS caseworker at the Woodlawn Family Community Resource Center.

Between 2004-13, Moore gave more than $700,000 in benefits to people who were not eligible to receive them, and received cash payments in exchange, officials claim.

Her family members benefited from Moore’s stealing over a period of years, according to the statement. The case has been dubbed “Operation All in the Family.”

“These individuals conspired to steal limited funding from Illinois’ most-vulnerable families for their own personal benefit,” Madigan said in the statement. “They must be held accountable.”

Moore, a former Chicago resident who now lives in Baytown, Texas, is next due in court Nov. 18, according to Cook County sheriff’s office.