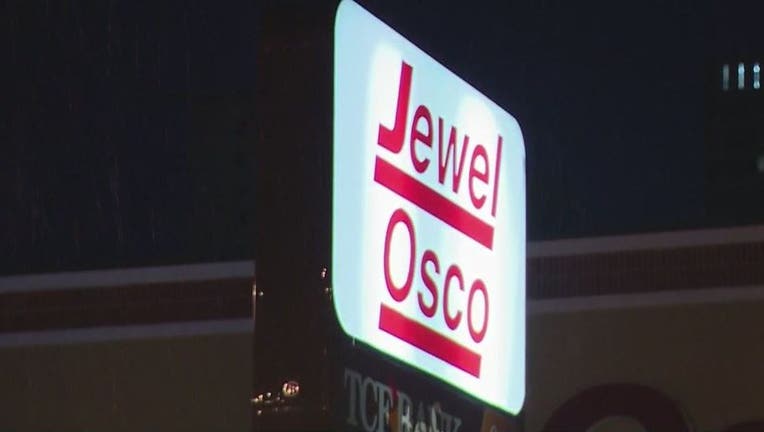 CHICAGO - The family of a man who died at a Jewel-Osco store in Lake View after being detained by security for allegedly shoplifting, has filed a wrongful-death lawsuit against the company.

About 6:45 p.m. Nov. 20, a security guard at the store, located in the 3500 block of North Broadway, told investigators he detained the 55-year-old man after allegedly seeing him put items into a bag and walk past the last point of purchase, police said.

The man allegedly became combative when he was confronted by security, police said. He was handcuffed and taken into a security office in the store with the help of a cashier and another person.

When officers arrived, they found the man slouched over a crate while handcuffed, police said. He was unresponsive, and officers performed CPR while paramedics arrived.

He was taken to Illinois Masonic Medical Center and pronounced dead, police said.

The Cook County medical examiner’s office hasn’t released the man’s identity, and said his official cause of death was pending further studies.

The suit alleges the man suffered severe injuries after security threw him to the ground, prevented him from standing and forced him into another room. It claims the injuries contributed to or caused his death.

Additionally, the lawsuit claims that had the man survived, he would be entitled to recover expenses for medical treatment related to the injuries.

The lawsuit demands a jury trial and seeks more than $400,000 in damages.

A spokesperson for Jewel-Osco did not respond to a request for comment Wednesday night.