The family of a National Guardsman killed over the Fourth of July weekend is calling for justice.

CHICAGO - The family of a National Guardsman killed over the Fourth of July weekend is calling for justice.

Chrys Carvajal, 19, was shot multiple times outside of a party on North Lockwood in Brighton Park on the Northwest Side.

The shooting happened just one week shy of his birthday.

His family and community activists gathered outside of the Cook County State's Attorney's Office on Friday to demand an update on the investigation. They say prosecutors have video evidence and three eyewitnesses. 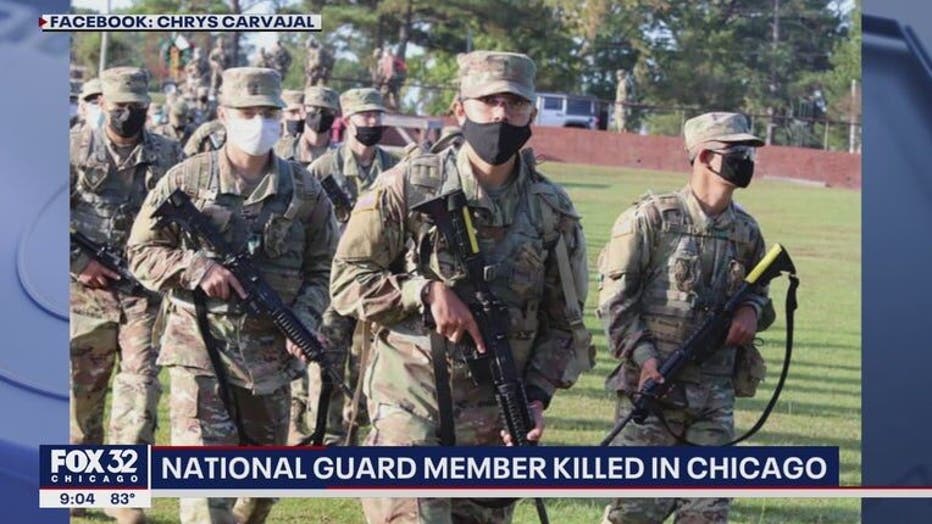 "I have to go against this. I have to break my oath as a National Guard member for Chrys because he didn't deserve this," said Citlali Olivares, Carvajal's girlfriend.

"Stop letting criminals walk in and come out. And as I stated before, you finger pointing and they pointing guns," said community activist Andrew Holmes.

State’s Attorney's Kim Foxx's office has not yet responded to a request for a statement.