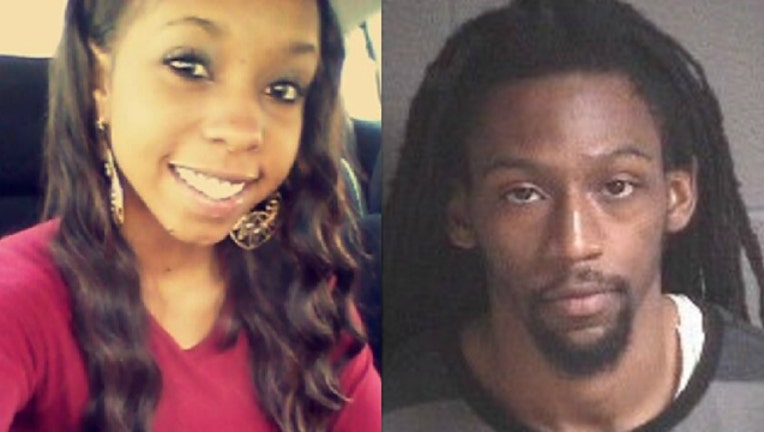 FOX NEWS - New details are emerging about the brutal murder of a young North Carolina mother, who was found shot in a park alongside her severely-wounded son. Family members now tell the Washington Post that Candace Pickens, 23, was killed by her boyfriend because she refused his demands to have an abortion.

Pickens was found by a jogger May 12. She had been shot in the head and her three-year-old son, Zachaeus, was found next to her, clinging to life. The little boy is reportedly in critical but stable condition and has lost his left eye.

Pickens' boyfriend, 24-year-old Nathaniel Dixon, was arrested in Ohio and was charged with first-degree murder, attempted first-degree murder and first-degree murder of an unborn child. Dixon has a long criminal history and suspected ties to a Crips street gang in Los Angeles. Police in Asheville said they could not confirm yet whether the refusal to have an abortion was a motive, but family members believe that it was.

On a GoFundMe page set up for the family, a friend of Pickens writes: "Candace was an amazing mother, friend and person. She was always smiling and made the best out of life. She had recently found out she was pregnant and was murdered because she refused an abortion. So many loved ones have lost such an amazing person and more importantly an innocent child has not only witnessed his mothers murder the day after his third birthday."