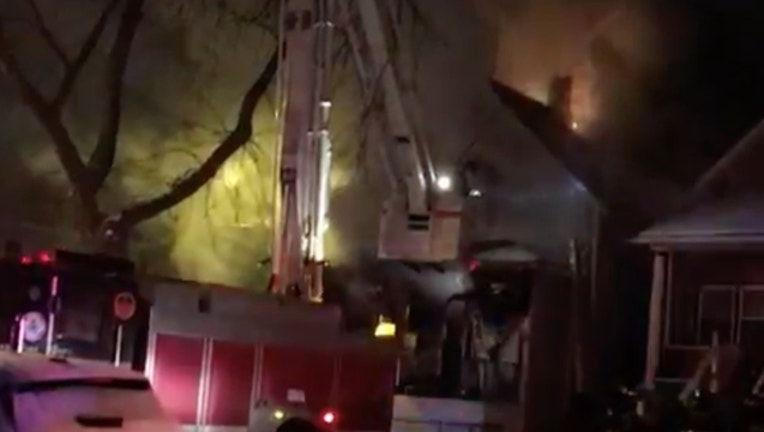 SUN-TIMES MEDIA WIRE - A fire Friday morning in the Hegewisch neighborhood on the Far South Side is being investigated as an arson.

About 4:15 a.m., crews had two handlines going to fight the fire at the 1.5-story building in the 13500 block of South Buffalo, according to the Chicago Fire Department.

Due to the volume of the fire, crews had to attack it from the building’s exterior rather than from inside, according to the fire department.

The Chicago Police Bomb and Arson Unit is investigating the blaze, which has been classified as an arson, police said. The cause and origin of the fire have not been determined.