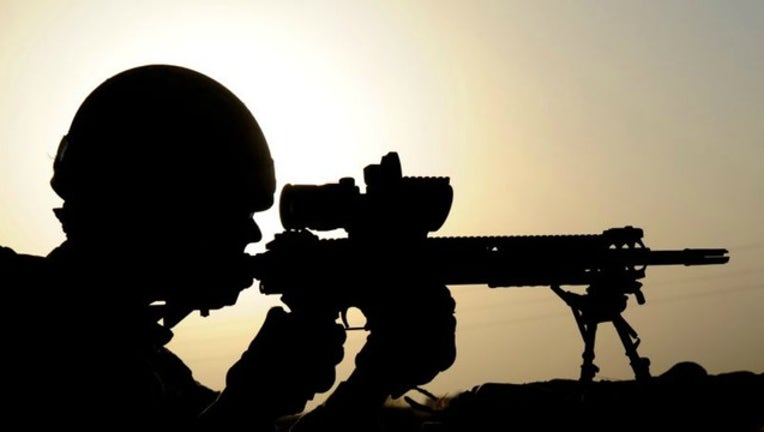 The father of an Army soldier killed in Afghanistan says he and his family were booed as they flew to meet his son’s body coming home.

Sgt. John Perry, 30, was killed in a suicide attack at Bagram Airfield on Saturday, along with Pfc. Tyler Iubelt and two American contractors. Stewart Perry told KOVR-TV his son stopped the suicide bomber short of his target and may have saved hundreds of lives.

Perry told the Army Times the booing took place on an American Airlines flight that landed in Phoenix Monday. Perry and his family were flying from Sacramento to Dover Air Force Base.

The captain told everyone to remain seated to let the Perry family leave first to make their connection.

“When he made that announcement, there was some hissing and some booing behind us,” Perry told the Army Times.

Perry, a Marine veteran, doesn’t remember the captain telling everyone the reason they had to stay seated. He recalled the captain mentioned “military personnel.”