MIRAMAR, Fla. - The FBI has announced a reward of up to $10,000 for information that leads to missing mom Leila Cavett, whose 2-year-old son was found wandering the streets of South Florida alone last month.

The 21-year-old mother has not been seen since July 25, when her toddler Kamdyn was spotted walking alone in just a T-shirt and diaper.

Court documents said Ryan kidnapped Cavett's toddler Kamdyn for the purpose of seeking a ransom, according to WSVN. 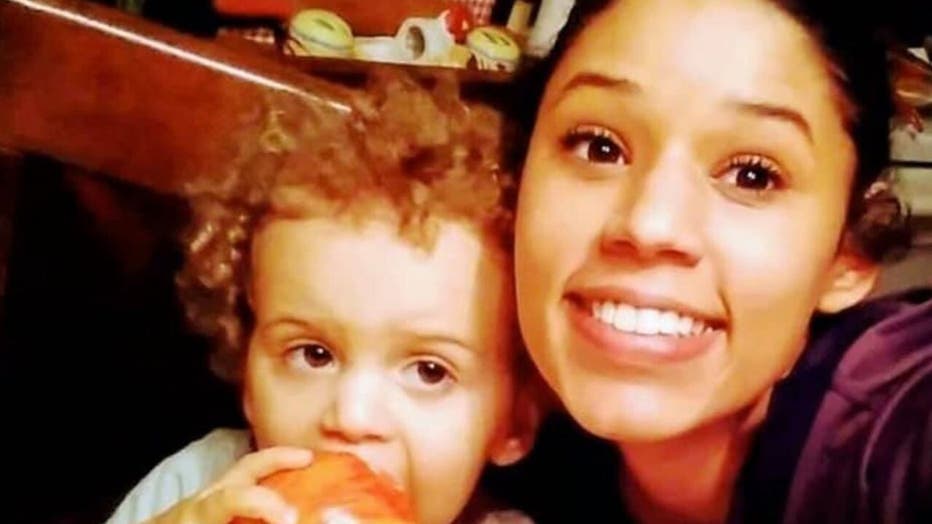 Leila Cavett, 21, with her 2-year-old son Kamdyn. Police have been looking for her since finding the little boy wandering alone July 26. (Miramar Police Department)

Now the FBI is offering a reward in an effort to find Cavett.

“The FBI is actively seeking information relating to the whereabouts of Leila Cavett,” said George L. Piro, the FBI's Special Agent in Charge. “We are still relentlessly investigating the circumstances surrounding her disappearance. Any information, no matter how seemingly insignificant, may be important to finding Leila."

The agency released new video showing the last known images of Cavett in South Florida. The security video shows the missing mom at a RaceTrac gas station, where Ryan claimed she had gotten into a vehicle with strangers -- but the video shows that was not true.

Anyone with information on Cavett's whereabouts is urged to call the FBI's Miami office at 1-800-CALL-FBI, or visit the FBI's website to submit a tip.