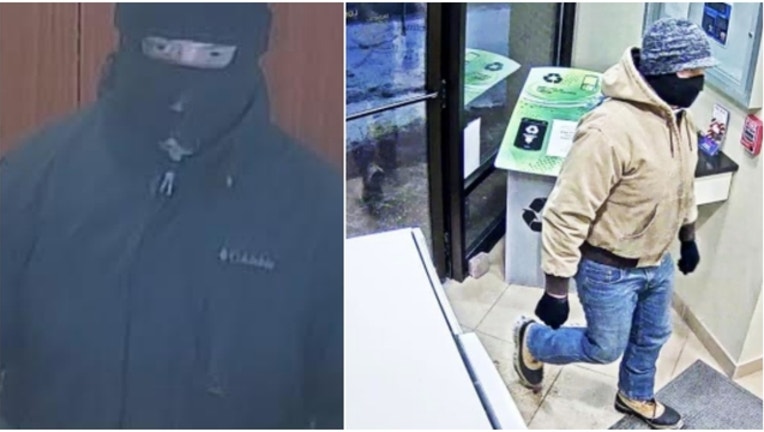 A weapon was not seen, but was implied by the robber, police said.

The robber was described as a white male, thought to be in his late 20s or early 30s, standing between 5-foot-9 and 6-feet and weighing between 180 and 210 pounds, police said. He was seen wearing a dark jacket, blue jeans, a dark hat, white gloves, boots and a mask.

The same person is believed to have committed the Dec. 29 robbery of Deerfield Bank and Trust at 660 Deerfield Road, the FBI said.