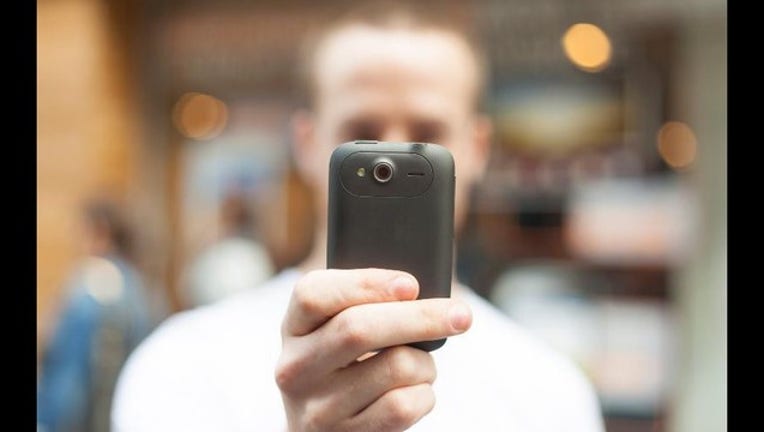 Comey told several hundred students during a forum at the University of Chicago Law School that it's critical to do more to address a widening gulf between law enforcement and citizens in many communities, particularly African-Americans.

He said while there likely are multiple factors behind the spike in violence in cities, including Chicago, officers and others nationwide have told him they see "the era of viral videos" as a link.

"I don't know whether this explains it entirely, but I do have a strong sense that some part of the explanation is a chill wind blowing through American law enforcement over the last year, and that wind is surely changing behavior," Comey said.

He added that some of the behavioral change in police officers has been for the good "as we continue to have important discussions about police conduct and de-escalation and the use of deadly force."

Comey likened the strain between law enforcement and local communities to two lines diverging, saying repeatedly that authorities must continue to work at improving their relationships with citizens. But he added: "I actually feel the lines continuing to arc away from each other, incident by incident, video by video."

Most of the country's 50 largest cities have seen an increase in shootings and killings, he said, citing Chicago, Cleveland, Dallas and others. In Washington, D.C., he said homicides are up more than 20 percent. And he added that Baltimore is averaging more than one homicide a day — a rate higher than New York City, which has 13 times the people.

"Why is it happening ... all over and all of a sudden?" he asked. "I've heard a lot of theories — reasonable theories."

He suggested other factors, including the availability of cheaper heroin, guns getting into the wrong hands for wrongdoing, and street gangs becoming smaller and more territorial.

But he said his conversations with officers often come back to cellphones. He said they describe encounters with young people and their cellphone cameras "taunting" them "the moment they get out of their cars."

"They told me, 'We feel like we're under siege and we don't feel much like getting out of our cars,'" Comey said.

He said he has been told about higher-ranking police telling officers "to remember that their political leadership has no tolerance for a viral video."

A spokesman for the ACLU of Illinois, Ed Yohnka, said later Friday he disagreed with Comey's assessment.

"Police officers who respect civilians and the law will only enhance the reputation of their departments when recorded by civilians," Yohnka said. "And officers should be trained to conduct themselves with professionalism regardless of whether a camera is recording them."