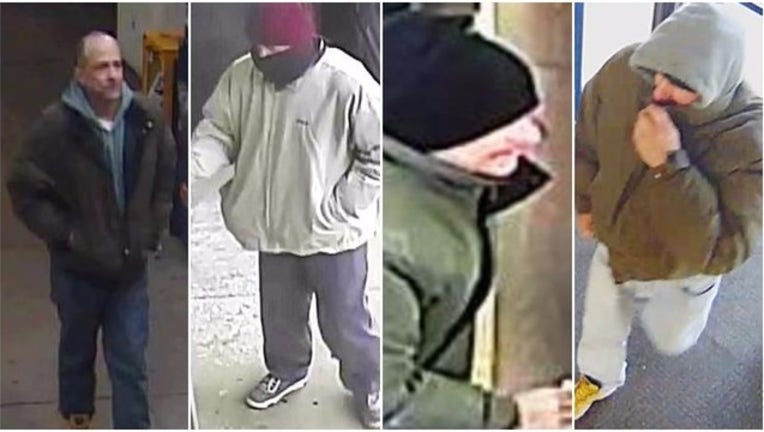 SUN-TIMES MEDIA WIRE - A man robbed a Heart of Chicago neighborhood bank Wednesday morning, marking his fourth heist in the city in just over a month, according to the FBI.

He hasn’t shown a weapon in the “non-takeover” robberies, and no one has been hurt, according to the FBI.

In Wednesday’s robbery, he was wearing and olive-green winter coat over a gray hooded sweatshirt, blue jeans and tan tennis shoes. Authorities say he has blue eyes.

The FBI offers a cash reward for information leading to a bank robbery arrest. Anyone with information should call (312) 421-6700.