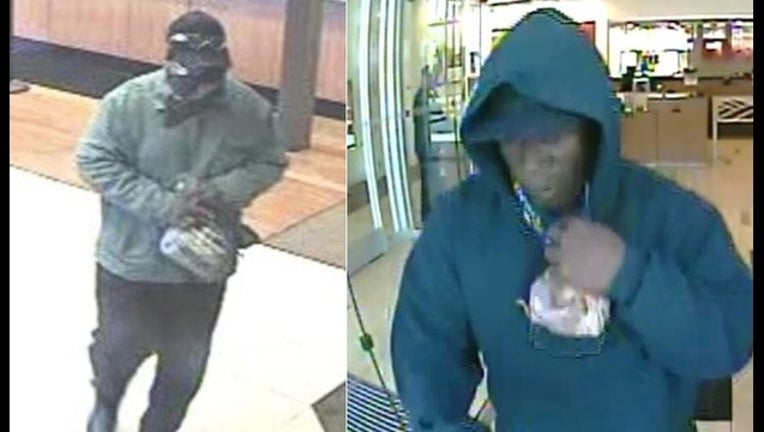 CHICAGO (STMW) - A man robbed a West Pullman neighborhood bank Friday morning on the Far South Side in his fourth successful heist since July, according to the FBI.

He was wearing dark sweatpants, a hooded Chicago Bears sweatshirt and a black and white bandana over his face, authorities said. He’s thought to be in his late 30s or early 40s.

The robbery came two days after the same man made a failed bid to hold up the Bank of America branch at 5601 S. Kedzie Ave. about 11:15 a.m. Wednesday, authorities said.

Authorities have not disclosed how much money the robber has made off with. He hasn’t shown a weapon in any of the incidents.