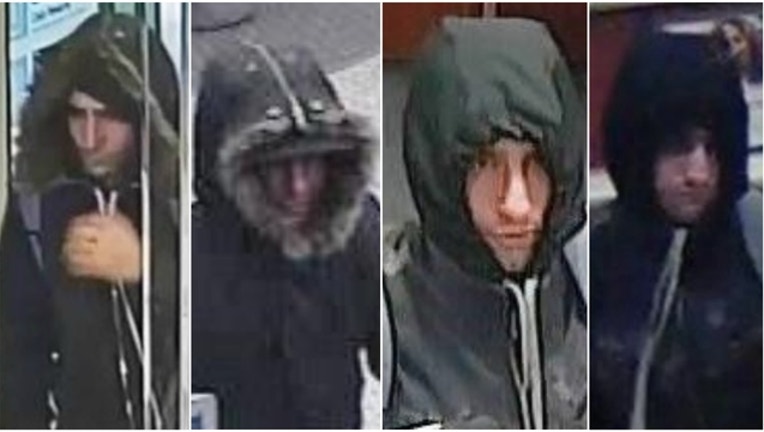 The most recent bank robbery happened about 8:35 a.m. Friday at the Chase Bank branch at 55 E. Monroe St. in the Loop, according to the FBI. About 20 minutes earlier, another Chase Bank branch was robbed about two blocks away at 10 S. Dearborn St.

The suspect wore a dark-colored winter jacket with a fur-lined hood and green camouflage pants, according to the FBI.

The FBI is offering a reward of up to $1,000 for information leading directly to an arrest. Anyone with information should contact the FBI’s Chicago Field Office at (312) 421-6700.