The FDA is requesting that the chain respond to the letter within 15 working days of receiving it with a specific plan plan to address the violations.

The U.S. Food and Drug Administration said they, along with the centers for Disease Control and Prevention and state and local officials, have investigated several outbreaks of E. coli or salmonella that have been directly linked to the Jimmy John’s sandwich chain.

On Tuesday, the FDA released a warning letter directed at the chain alleging the company sold vegetables linked with five outbreaks in the past seven years, without taking any of the proper safety precautions to address the issue.

According to the letter, the FDA said franchised Jimmy John’s restaurants “engaged in a pattern of receiving and offering for sale adulterated fresh produce, specifically clover sprouts and cucumbers.”

“The pathogens associated with these outbreaks are Shiga toxin producing Escherichia coli (STECs) and Salmonella enterica,” the letter reads.

The FDA warns that STECs can cause serious illness in humans, and while most healthy adults can recover within a week, many — specifically the elderly or young children — can develop a form of kidney failure called hemolytic uremic syndrome.

Still, even those who may quickly recover from illnesses related to these outbreaks can expect some less desirable symptoms such as “severe diarrhea, bloody diarrhea, fever, chills, abdominal discomfort, and vomiting.”

Following the most recent outbreak last year in which 22 people were infected with E. coli after eating at a Jimmy John’s restaurant, The FDA said the sandwich chain has not provided them with “any information demonstrating long-term, sustainable corrections have been implemented throughout your organization to prevent this violation from recurring in the future.”

The FDA is requesting that the chain respond to the letter within 15 working days of receiving it with a specific plan plan to address the violations. 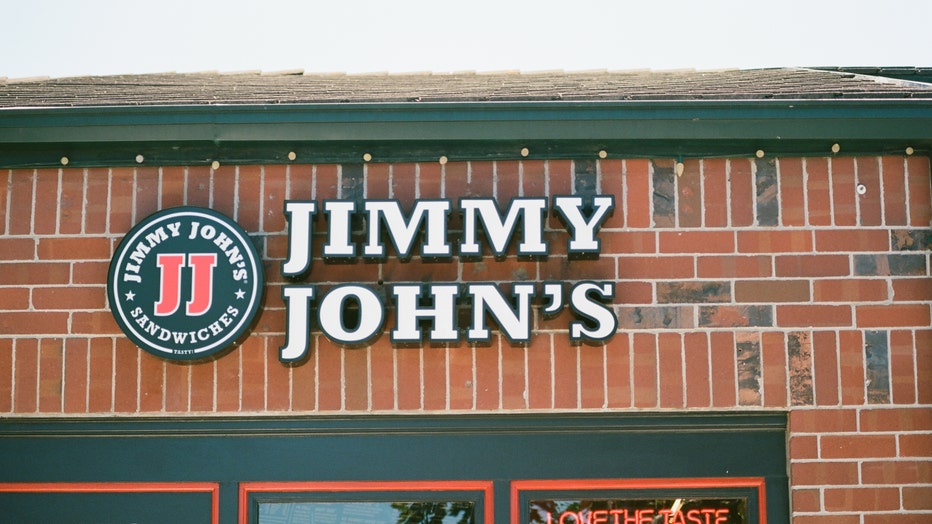 Here is a list of every E. coli and Salmonella outbreak linked to Jimmy John’s restaurants since 2012:

2012, E. coli - The CDC reported by April 5, 2012, a total of 29 people from 11 states were infected with an outbreak strain of E. coli 026. Of those interviewed by officials, 23 people reported eating sprouts from a Jimmy John’s restaurant within a week preceding their illness.

2013, E. coli - Eight people from Colorado were infected with an outbreak strain of E. coli O157:H7 by the end of October 2013, according to the CDC. All of those infected reported eating a Jimmy John’s sandwich with raw cucumbers. The FDA concluded that the cucumbers those specific chains sold to customers were linked to a related source of outbreak.

2014, E. coli - According to the CDC, 19 people were infected with an outbreak strain of E. coli O121 in six states. Eighty-one percent of those infected reported eating raw clover sprouts that were sold at various Jimmy John’s restaurants.

2018, salmonella - The CDC reported that as of Feb. 28, 2018, 10 people were infected with outbreak strains of Salmonella Montevideo in three states. Eight out of those 10 people reported eating meals at a Jimmy John’s restaurant.

2019, E. coli - The Iowa Department of Public Health reported that as of Jan. 7, 2020, a total of 22 people from Iowa were infected with the outbreak strain of E. coli O103. Of the individuals interviewed, 100 percent reported eating at one or more of 15 Jimmy John’s restaurants.