And in that world, Donald "Lil’ Don" Lee quickly rose within the ranks. He allegedly killed three people in three years, and he soon became the leader of the West Side gang — its "shot caller," a prosecutor said.

Now, Lee faces racketeering conspiracy charges in a trial that kicked off in earnest Monday and is expected to last several weeks at the Dirksen Federal Courthouse. It is also expected to give jurors a front-row seat to the mayhem Wicked Town allegedly caused.

Also on trial is Torance "Blackie" Benson, a man labeled as a Wicked Town "shooter."

An indictment last year connected the Wicked Town street gang, a faction of the Traveling Vice Lords, to 19 murders over 20 years. It tied Lee to seven of those murders and Benson to two.

Jurors got a preview during opening statements Monday of what’s in store for them as the trial moves forward. They heard about daylight killings that turned communities into war zones. They saw photos of cars full of bullet holes and blood. They were also warned that some of Wicked Town’s violence was caught on camera — and they would have to watch.

"You’re going to see someone get shot in the chest at point-blank range," Arce told them.

The prosecutor said several members of the gang would take the stand and testify about its operations around the 500 block of North Leamington Avenue. The gang members expected to testify were indicted last year along with Lee and Benson but have since pleaded guilty.

Arce acknowledged that "many of them are killers." But Lee’s defense attorney, Lisa Wood, went further. Wood called them "serial killers." She said one killed at least five people and once took a victim’s dog as a souvenir.

"He is a psychopath," Wood said.

The Wicked Town conspiracy allegedly spanned two decades, from July 2000 to August 2020. It would have overlapped with the conspiracies in two other federal trials involving murderous Chicago street gangs — the Four Corner Hustlers and the Hobos "super gang."

Wood insisted that Lee shot Johnson in a "classic case of self-defense," and that the others were also justified shootings.

But another "explosion of violence" came later, Arce said. Lee is also tied in the indictment to the murders of Charlie Weathers in May 2015, Malcolm Willie in July 2015, James Douthard in August 2015 and Kishaun Mobley in December 2017.

The indictment accuses Benson, 30, in the December 2014 murder of Ron Hernandez and the January 2016 murder of Martel Howard.

Arce said the conspiracy led to so many acts of violence that "I can’t possibly walk you through every single one of them." But he also mentioned the gruesome, execution-style murders of Donald Holmes Jr. and Diane Taylor on Jan. 31, 2018.

Holmes had at one point been a source for the FBI, court records show.

Prosecutors have said Deshawn "Tiny" Morgan hired Darius "Skudder" Murphy and Demond "Loonie" Brown to kill the pair in exchange for $5,000 and an assault rifle. Holmes and Taylor were then killed inside Holmes’ 2017 Jeep Cherokee in the 4700 block of Arthington Street. 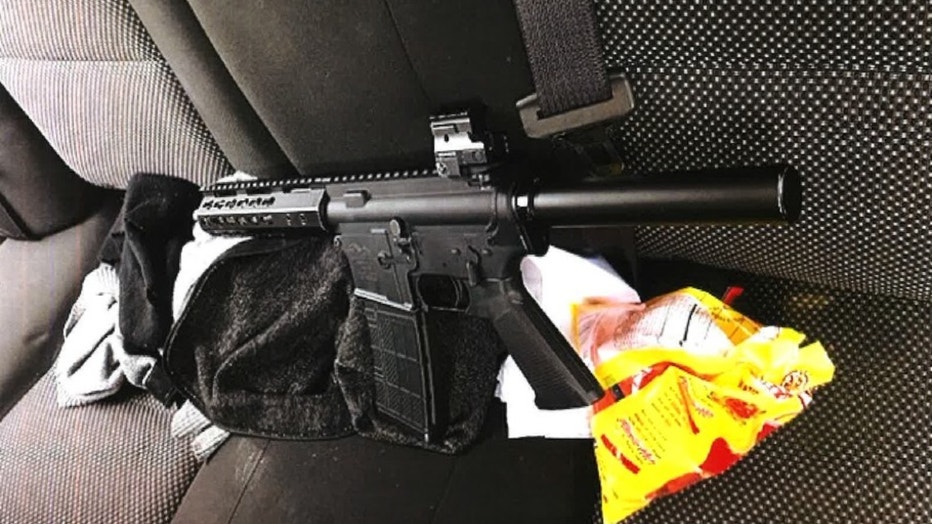 Murphy was later caught on tape bragging about the killing.

Then, he allegedly added, "His b—- tried to bail out. I grabbed her by the back of her wig. I said ‘Where you going?’ Pow pow! I hit her in her sh— two times. Then I turn, hit him in his sh— two more times. Pow pow!"

Morgan, Murphy and Brown have all admitted to their roles in the murders. 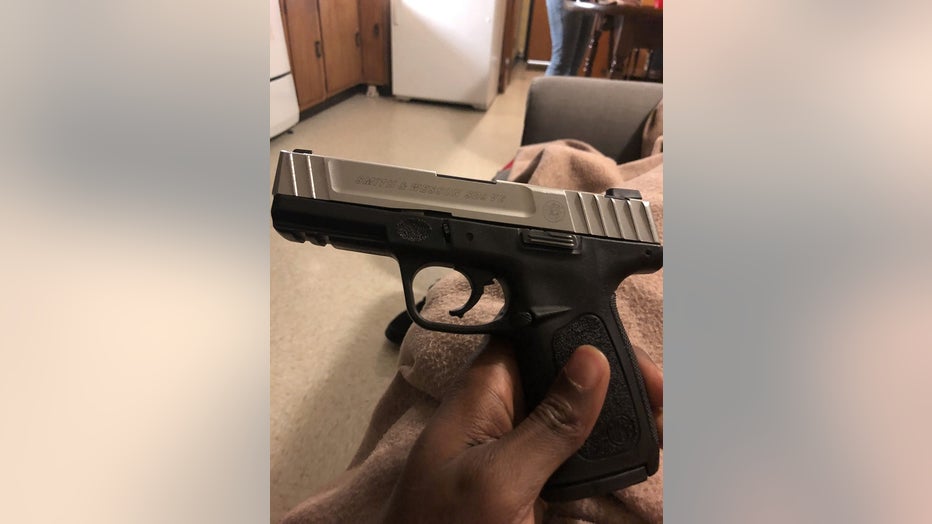 ATF agents asked Lee about the murders after his arrest on federal firearms charges in June 2020, records show. On Monday, Arce told jurors how Lee answered when he was asked whether Holmes deserved what happened to him.

"Yes. You know why? Because Don Don signed up on the dotted line," Lee allegedly said. "These streets ain’t giving pardons in the street. He ratted. So yes, sir. I do believe that."