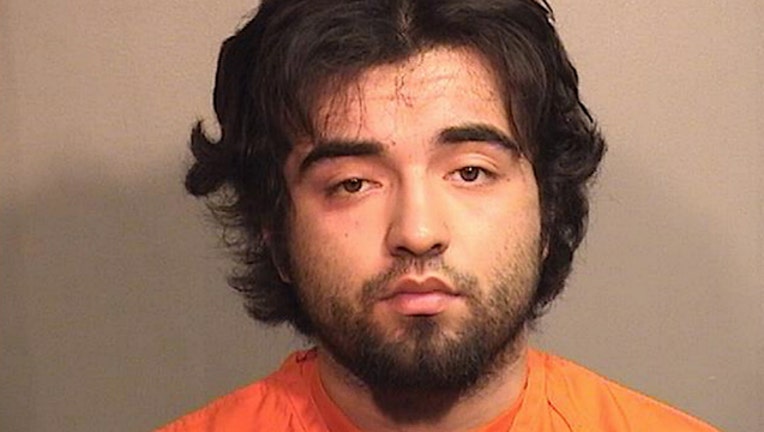 Raymundo Gomez, 23, faces 19 drug-related charges including unlawful possession of cannabis with intent to deliver, possession of a controlled substance and possession of drug paraphernalia and several others, the McHenry County sheriff’s office said.

They allegedly seized about $27,700 worth of drugs, including 150 grams of cocaine, 1 gram of MDMA, 341 grams of cannabis, 29 grams of psilocybin mushrooms, 30 Alprazolam pills, 6 morphine pills, packaging material, drug paraphernalia and over $2,500 in cash, the sheriff’s office said.

Gomez was ordered held at McHenry County Jail on a $25,000 bail, according to county records. He is scheduled to appear in court again on June 7.