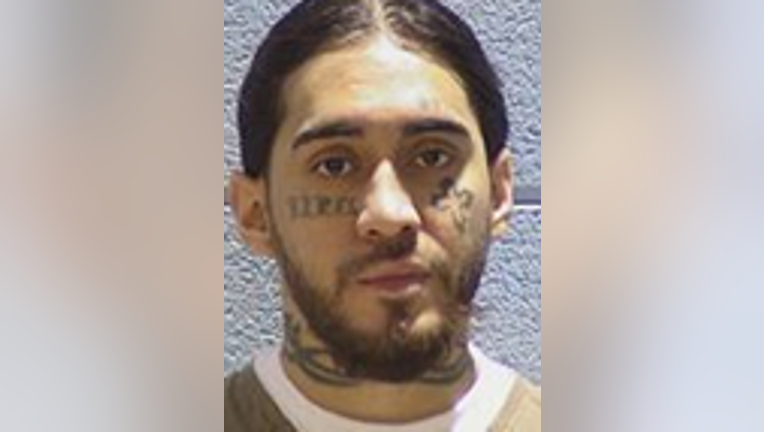 CHICAGO - A 30-year-old Berwyn man has been charged in a deadly armed carjacking that occurred in December 2021, police said.

According to Illinois State Police, Alexander Yracheta, 30, is facing charges as an armed habitual criminal, charged with unlawful use of a weapon by a felon, aggravated unlawful possession of a firearm, involuntary manslaughter and reckless discharge of a firearm.

Police said on Dec. 13, 2021, an expressway shooting on I-290 westbound near 9th Avenue in Maywood occurred.

The victim was transported to an area hospital where he was pronounced dead, police said. The Maywood Police Department responded to the area, took Yracheta into custody without incident, and recovered a firearm from him.

Officials lead an investigation that lead to the indictment of Yracheta.

Yracheta is being held at the Illinois Department of Corrections, police said.